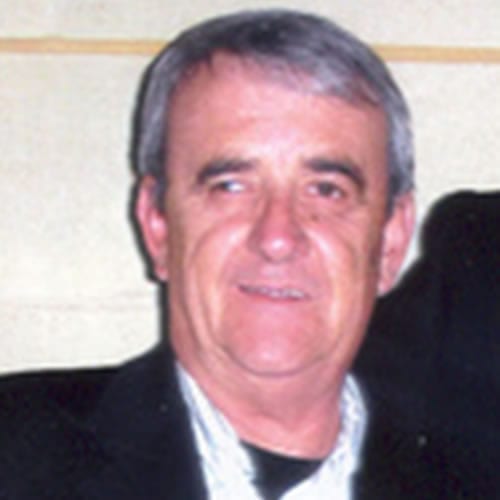 The late Gary Cunningham started as a premier engine builder. Cunningham rose to fame with a national win in Modified Eliminator at the 1979 Molson Grandnational at Sanair Quebec. He was part of the Engineered Racing Services team, which included some of the very best craftsmen of the day, including Alan Marsh, John Stefco, and Doug Lipps.

Gary had a mission: to prove that had the wildest C super modified car on the planet. He stretched his budget and towed to the US Nationals in Indy, in 1980. Gary Cunningham took on the big-name cars from the US, and one by one, he defeated them all, receiving the crown in C/SM. Later, Gary opened his own highly successful engine building and machine shop, where he worked happily until his passing.