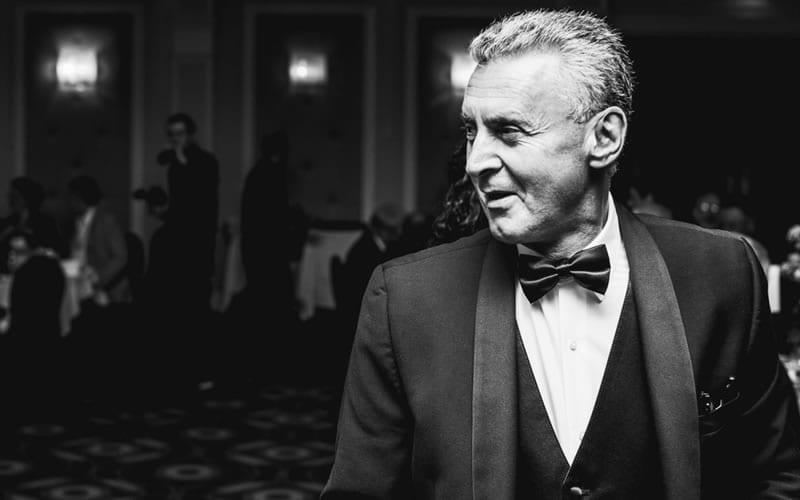 The Canadian Drag Racing Hall Of Fame was founded by John Scotti, a prominent figure in Montreal motorsports.

Mr. Scotti has been passionate about the sport since he was 16, working as a mechanic for his mentor John Dingman who was one of the leading mechanics for performance racing engines. This led Scotti to pursue a career in the automotive industry of which he has become an icon.

Drag racing became an obsession, and 25 years ago he hit a record time of 8.08 seconds on the ¼ mile with his dragster. In 2012, after learning that John Dingman had passed away, John Scotti set out to create the Hall of Fame to honour the men and women of the sport he loved.