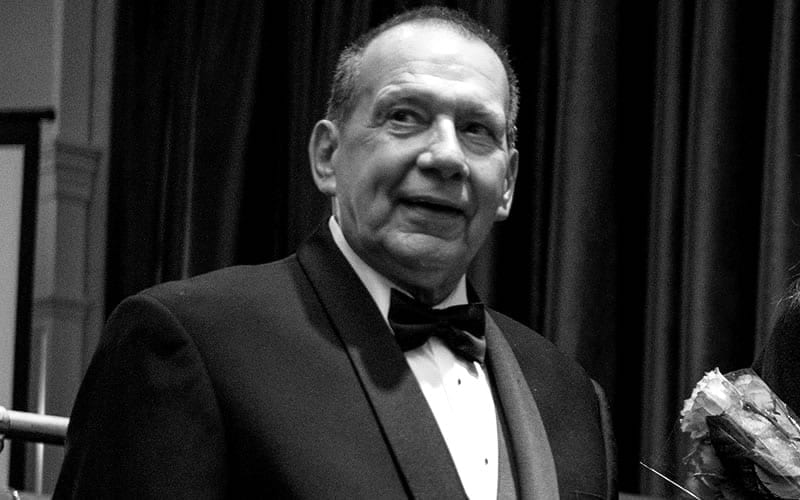 His passion for drag racing has spanned more than 50 years, as past President of the South Super Snakes Ford Drag Club, one of the largest drag racing clubs in Canada, as an amateur drag racer in Le Club LaSalle 7000, as a track announcer at Napierville Dragway, Quebec Dragway and Sanair in the sixties, seventies and eighties.  Mr. Aubertin was also an NHRA major event announcer and was also Division 1 Director for UBRA in Canada.

Mr. Aubertin will be responsible for the day-to-day operations of the Hall of Fame and museum.