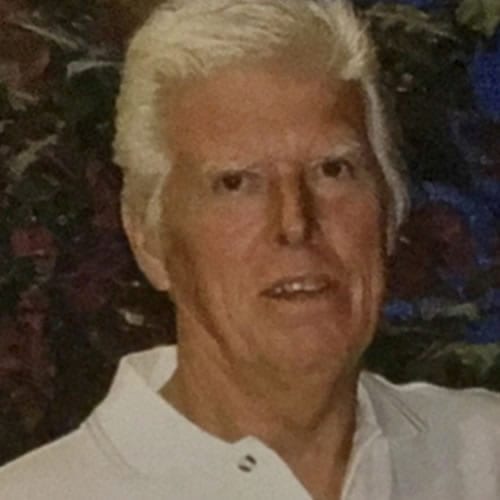 “Drag racing gets in your blood.” – Frank Elliott

Frank Elliott has been participating in car shows and drag racing since 1960 and has gone through 20 cars since he started. He began as a self-taught mechanic, running his own shop for 13 years. At only 14 years of age, Frank’s father gave him a 1945 Chevrolet 4 door sedan, fuelling his passion for drag racing. When he turned 16, Frank bought a 1956 Ford Convertible, racing several times at what was then called the Kohler Dragway.

Frank Elliott sold the 56’ and purchased a 1957 Meteor, running the car 14 times and winning 14 trophies. He then bought a 1963 Chev with a 409-cu. in. 400 HP engine. When his car caught fire and was ultimately destroyed, it took Frank a year to rebuild it. His efforts went to good use; he entered the 63’ Chev in a car show and took home first place.

Soon, Frank bought his first real race car: a 1966 Chev 427 h.p Biscayne called The Untouchable, running in H/FX and SS/D, sponsored by Ross Wemp Chev Olds. Frank was best known for his 1965 Plymouth, originally owned by Ed Miller, which he campaigned for 4 years. He set a record at Super Boss with 7 consecutive wins in a row. In 1971, Frank Elliott sold the car and purchased a 1968 Cuda, which he changed up, added a few parts, and went racing. Frank placed 2nd in the car show, and in 1973, placed first at Dragway Park.

Frank Elliott is the owner and president of Drag Supply in Mississauga, Ontario. Frank is best known for his 65’ Chrysler Hemi, originally owned by Arlen Vanke and Ed Miller, but his last car, an original 68’ Hemi Cuda, was the most pristine ever built. Frank Elliott is recognised as one of the best fabricators of all time.