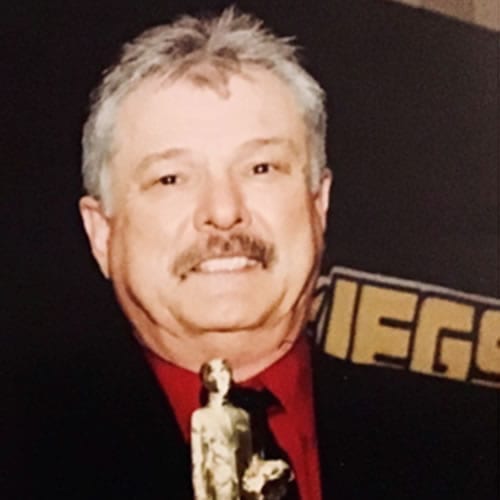 Brian Browell was born in Ontario, Canada, in 1956. Browell’s career began in 1973 with the assistance of Gord Overbaugh – he worked as a helper with local econo dragster races. In 1981, Brian Browell bought his first car, and started to compete in Division 3 and National events. Browell won the 1985 Spring Nationals and Grand Nationals as a car owner. He then moved to Indiana in 1986, where he made the switch from 6 to V6.

In 1999, 2000, and 2001, Browell went on to win the Advanced Auto Nationals, as a driver, in the competition eliminator category, in Atlanta, Georgia. He has competed in the Division 3 regional events with great success – taking home the 2010 Championship, as well as being the 2017 All Star Winner.

Browell has dual Canadian and US Citizenship, and is currently residing in Lafayette, Indiana, where he proudly runs a business called Custom Machine Works. Browell is a many-time record holder who has competed in NHRA events since 1980 and is still involved to this day.