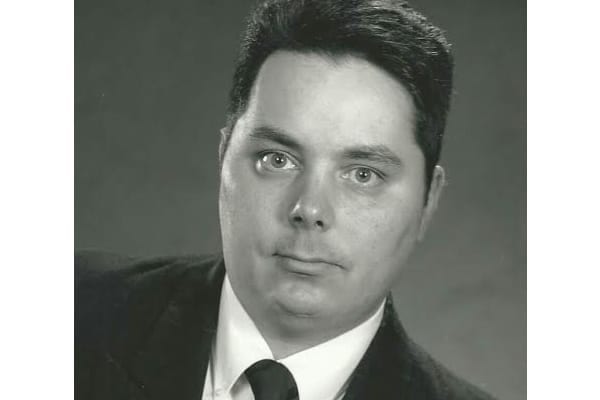 Venice Person was born in 1961 in Hamilton, Ontario just north of the fabled Cayuga Dragway Park. While most young boys his age were interested in playing hockey, Perno spent most of his days reading about Drag Racing and fast cars. As he grew older, he spent every Sunday he could at the track. For Perno, the ability to see real cars and racers in person far surpassed what the books could convey. As a spectator or drag racer, Perno was content at the track.

In the late 1980s, Venice befriended bracket racer Jamie Groves, who, at the time drove a 1972 Comet. During the summer of 1978, Venice raced using Groves’ car and the pair won a combined total of $7,500 at the various bracket races they attended.

Drag racing became Perno’s way of life and by 1990, with the help of his girlfriend (now wife), he opened “Performance Cellar,” an automotive shop that provided services for street and high-performance race cars. Its goal is to provide like-minded individuals with an easier path to achieve their drag racing journeys just as Perno was working on his.

In the year 2000, Perno purchased a Ford Thunderbird and spent years stripping the car in order to rebuild it and optimize it for faster runs. Not only did the Thunderbird become a fan favorite at the drag races Perno competed in, it also brought him numerous International Hot Rod Association (IHRA) class wins, an IHRA national record and the IHRA Pro Am race win in 2008. The following year, Perno brought home an engineering car from Ford in which he spent the next two years working on, making it two tenths quicker than the old car. Its first National Hot Rod Association Race (NHRA) set the 1/8th mild NHRA National Record and two weeks later, the Quarter Mile record was set at the Indy Fall Classic. In 2014, Venice set the NHRA national record at Grand Bend Ontario, and won his class at the Columbus Sports-Nationals. In the spring of 2015, Venice set an all-time best for his class with a 9.23 record time and in 2016, he was a runner up at the IHRA Pro Am in Grand Bend.

Over the years, Perno has aided and mentored numerous bracket track champions and racers. He believes in casting a positive light on the world of drag racing and continues to share his knowledge with the drag racing community and hopes to bring in new players each and every year to stock and super stock drag racing.