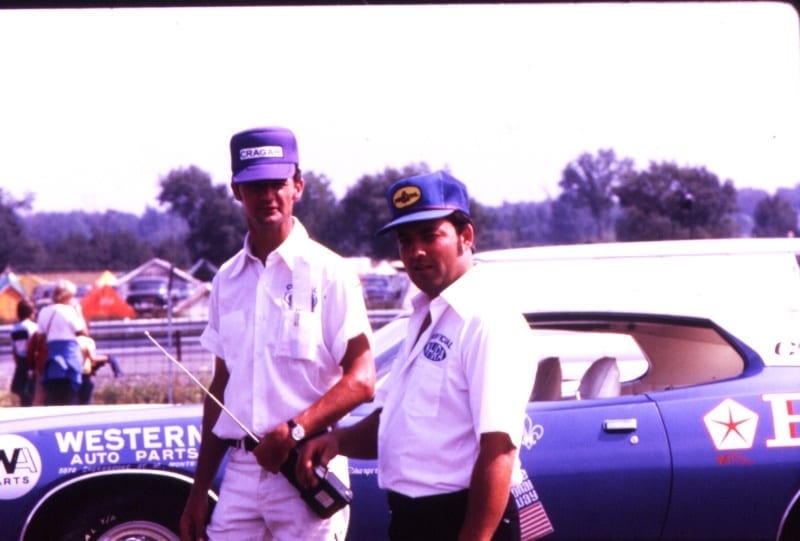 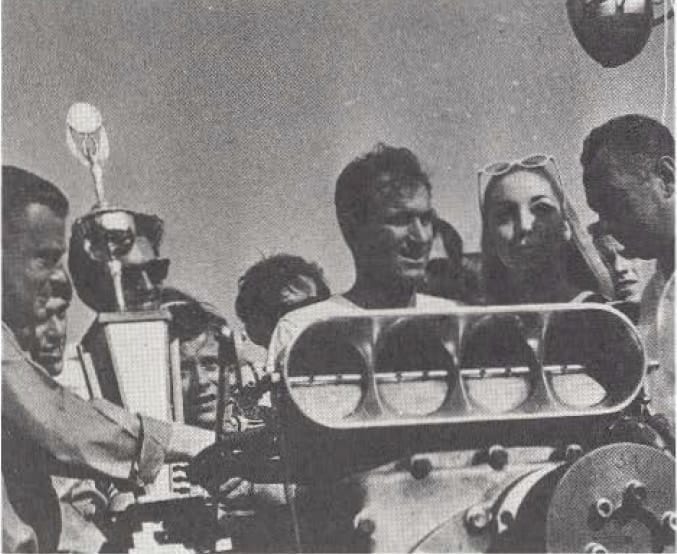 Ron Bracken drove with an American stunt team before starting his drag racing career in 1965. Although he began racing with his Pontiac Parisienne in the C/MP class, he would later switch to a C/FX class. In 1968, Bracken purchased the Napierville 1/4 Mile Drag from Andre Gagnon for $25,000, which he had to borrow. After opening the gates to Napierville International Speedway, it took Bracken only two months to pay for the track in full.

Bracken was a great risk-taker and promoter. Along with a Labatt Brewery sponsor, he brought in such names as Scott Wilson, “Big Daddy” Don Garlits, and the Rini Brothers as top fuel dragsters. In the AA Funny car division, Bracken attracted individuals such as Don “the Snake” Prudhomme, Tom “the Mongoose” McEwen, “Jungle” Jim Liberman, Arnie “the Farmer” Beswick, TV Tommy Ivo, Gene Snow and the Chi Town Hustler. Jet car drivers such as Doug Rose (with his Green Mamba), Art Arfons (with his Green Monster), Roger Gustin (with his Lava machine) and Mike Evegins were also participants at Napierville. Bracken kept spectators entertained with appearances by other popular figures such as Benny the Bomb (famous for blowing himself up) and Ken Carter (a Canadian dare devil who jumped over school buses). When Napierville faced technical problems, Bracken even organized a foot race among the spectators to keep the energy of race day alive!

Bracken was the first to introduce 18-wheelers to the racetrack. Drivers were thrilled to show off their big rigs for the chance to win a trophy and other large prizes, such as a corvette Bracken gave during his Corvette Challenge.

Bracken succeeded in making a little-known racetrack into an International raceway, where the big names in racing were eager to be. He sold the track in 1979 and has forever left an impression on spectators and drivers alike. Ron Bracken will always be known as “Mr. Drag” in our hearts and minds.