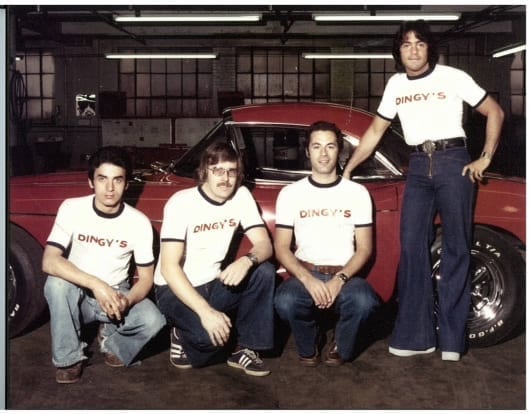 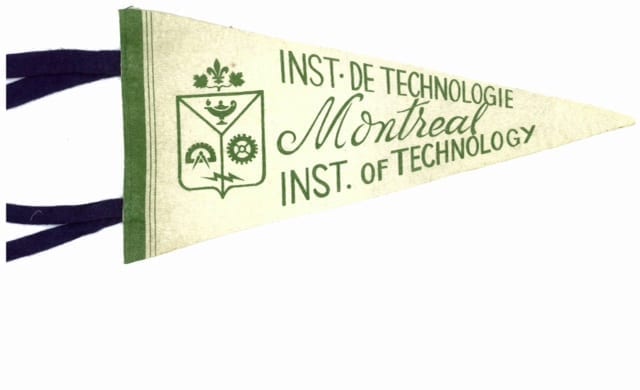 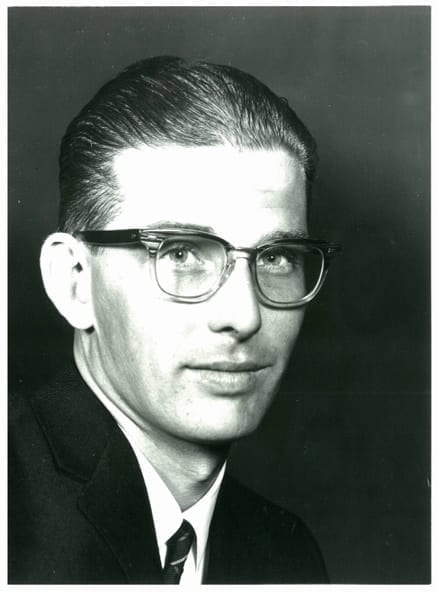 John Arthur Dingman showed a huge interest in automobiles and vehicles at a very young age. As a child, his parents would find him at the Glen Yards, fascinated by the passing trains. After high school, he graduated from l’École de Métiers de l’Automobile de Montreal (class of 1960-61). His first job was with Snap on Tools, followed by HH Performance, and then Lake Automobile in Hudson. In the late 1960s, he opened his own garage in the East end of Montreal and became involved with Drag Racing – and DINGYS was born. DINGYS went on to have a vehicle participate in Daytona, and in the late 1960s they sponsored and worked on Drag vehicles.

From the 1960s and into the 1980s, Dingman worked throughout the city of Montreal (St. Antoine Street, St-Catherine near Atwater, and finally on Pare St.) Dingman had an ear for tuning all sorts of vehicles, and became known as the Corvette specialist. In the late 1980s Dingman decided to leave the city, and move to his beloved Eastern Townships where he became involved in motocross Enduros, boats, skiing, snowplow and the maintenance of a garage business until the 1990s.

Dingman passed away in his sleep in 2011. He will forever be remembered for his impeccable ear for a finely tuned engine.