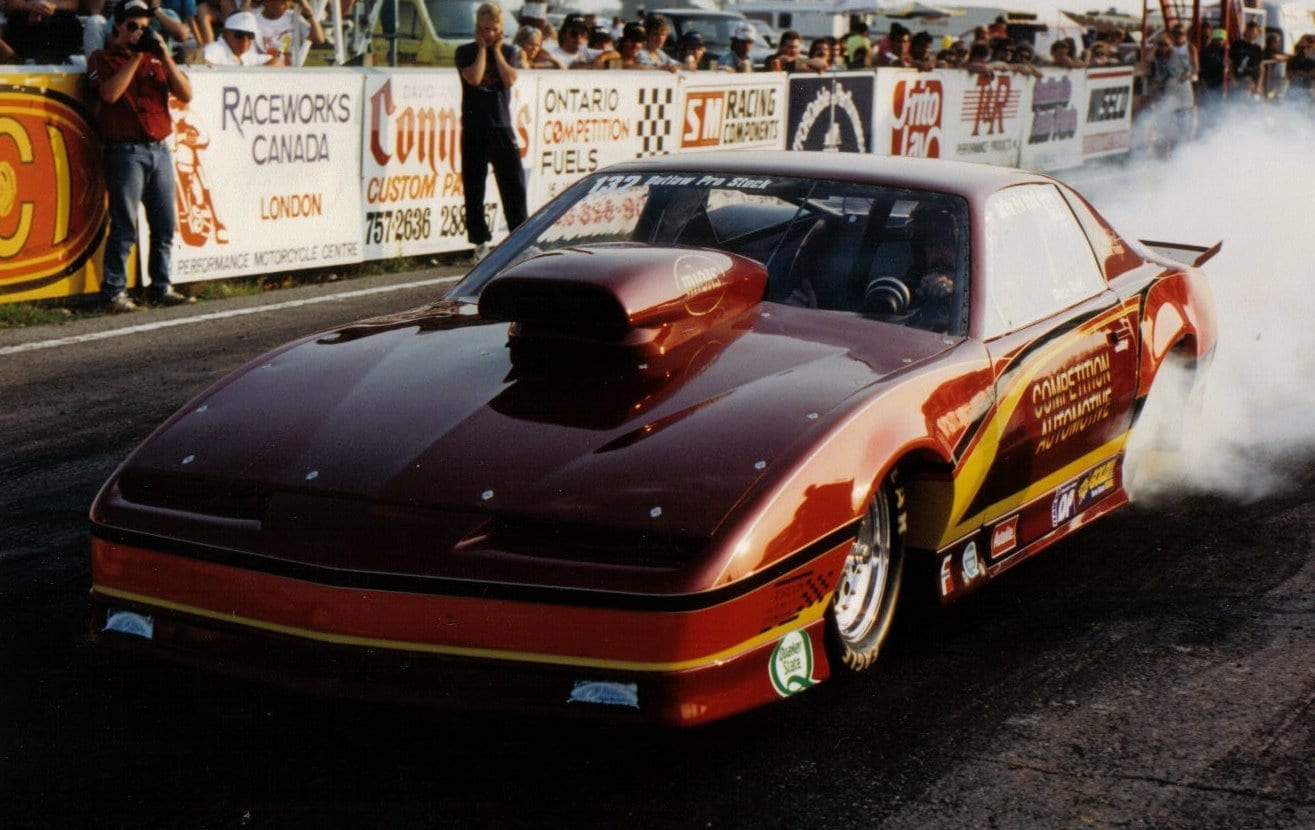 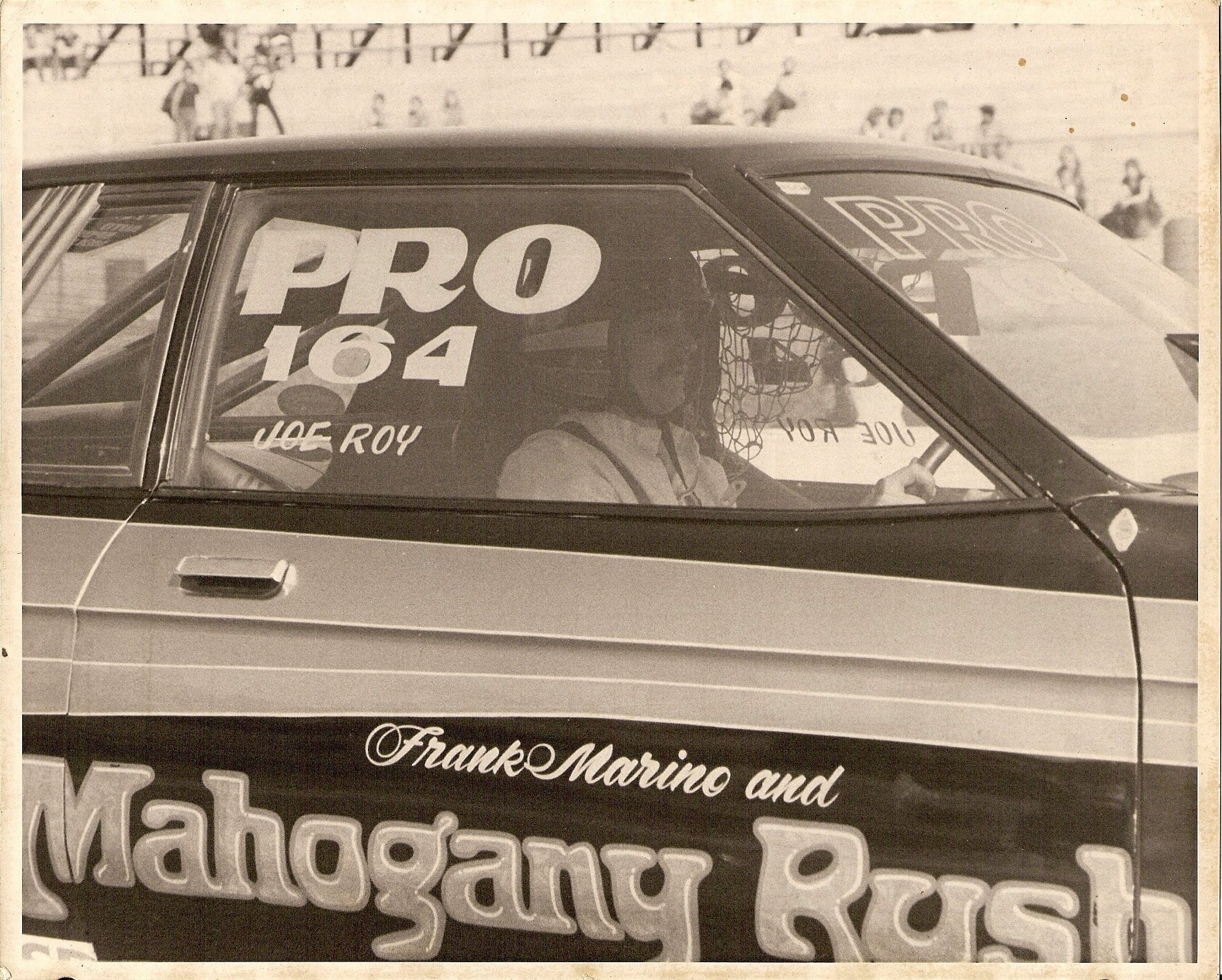 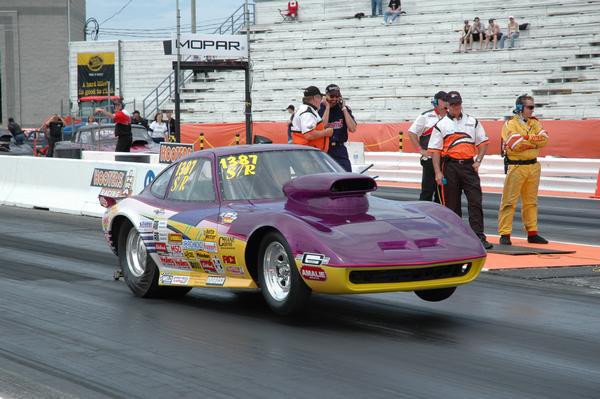 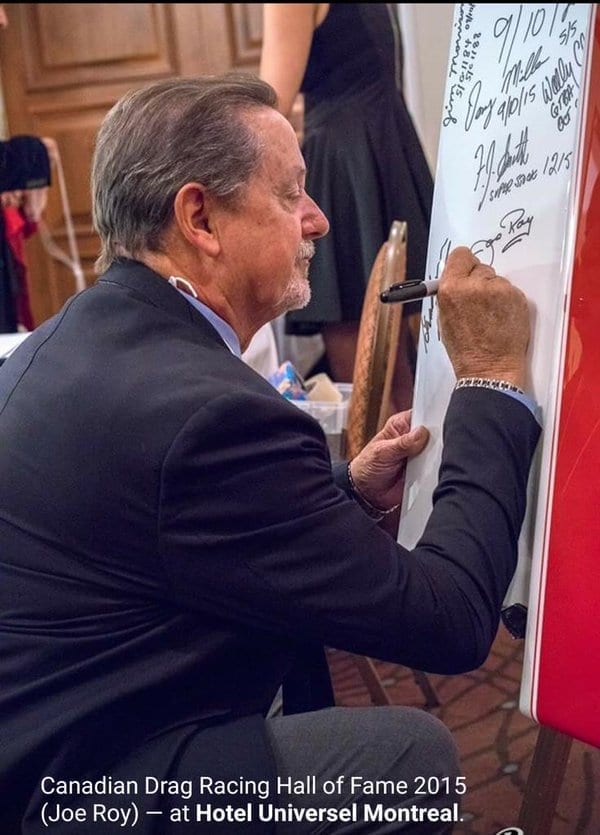 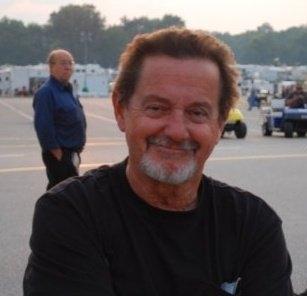 He was introduced to the world of drag racing in 1964 when he attended a race in Terrebonne, Québec.  By 1968, only four years after attending his first drag race, Roy began building a racecar. His passion for the sport grew over the next five decades, and he continues to have a fulfilling career in the drag racing world.

Roy’s earliest projects included updating a pro-stock car in 1972, building the first full-frame race car in 1973 (which went on to win 12 of the 14 weekend races at the Napierville Dragway), and building most roll cages found in drag cars in the province of Québec.

In the 1980s, Roy was involved in several projects, which notably included the building of a 4-link suspension on Dan Massicotte’s dragster. This dragster went on to win the Division 1 Championship for two consecutive years, and a World Championship.

Roy’s passion for drag racing is as strong today as it was in 1964.  In his semi-retirement years, Roy enjoys a more relaxed lifestyle.  When he is not riding his custom motorcycle, he still makes racecar parts and attends national events across North America, where he happily assists with car repairs.