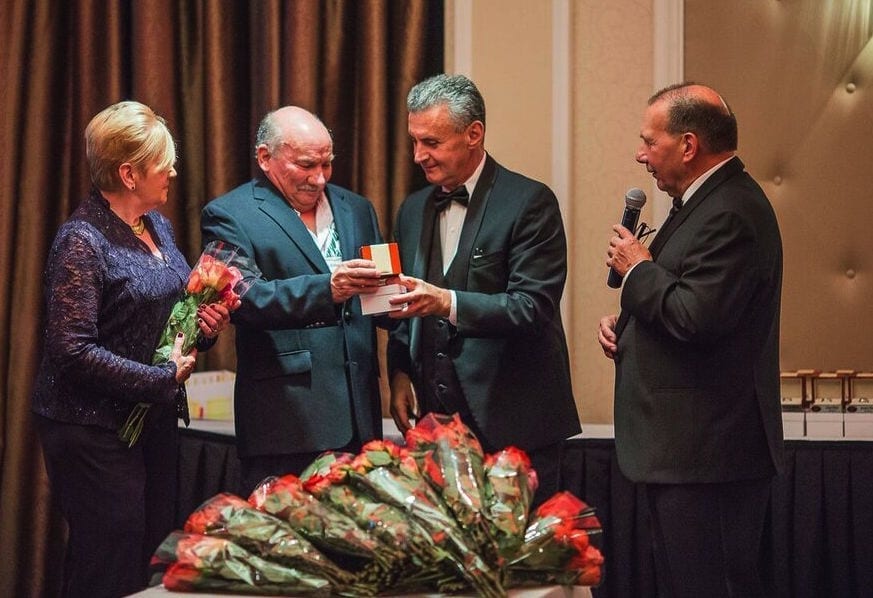 Born in Williamsburg, on December 13, 1949, Doug Miller had a penchant for cars from a very early age. His father was a bit of a “car nut” and this added to Doug’s interest in cars. He went to a John Petrie Super Car Clinic in Ottawa in 1969 and immediately knew he “wanted that.” Then, in 1970, he began working alongside Dave McIntosh and Maynard Coons (1964 Plymouth Max Wedge Wagon). That fall, Doug bought his first ’64 Superstock Car from Don Cloak; and that started his love of racing – times in his life that still bring a smile to his face today.

At 21 years old, Doug won the 1971 George Constantine Trophy for Sportsmanship and Ability. In the 1970s, he raced throughout the Eastern United States and Canada, where he won some, lost some, had a lot of fun and met many great people. In 1972, Doug also won the SUPERSTOCK/EA at the US Nationals.

1973 was the birth of FIREBALL PERFORMANCE AUTOMATICS where he built transmissions for racers for the next 45 years. Meanwhile, he also continued racing through the 80s and 90s with Don McCullum, where he set some records.

Doug has no interest in retiring from his home-based business where he continues to cherish his love of cars to this day, building transmissions for race enthusiasts. His current interests include: