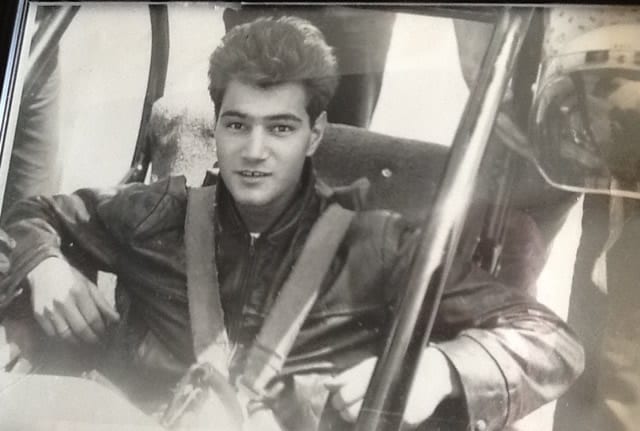 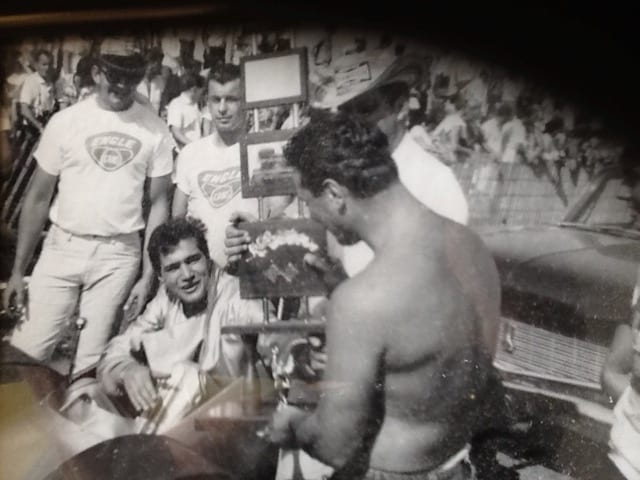 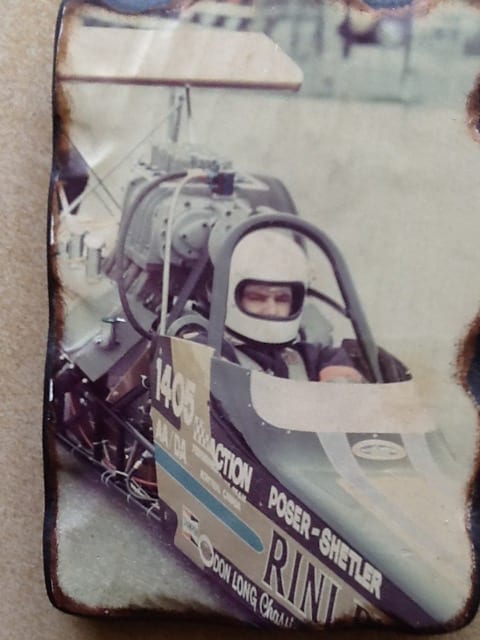 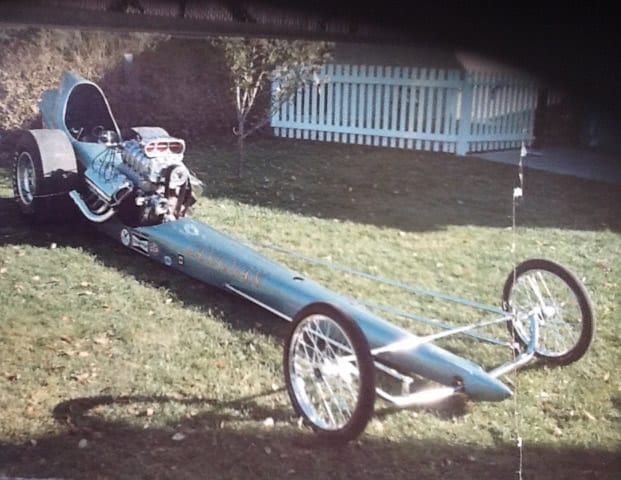 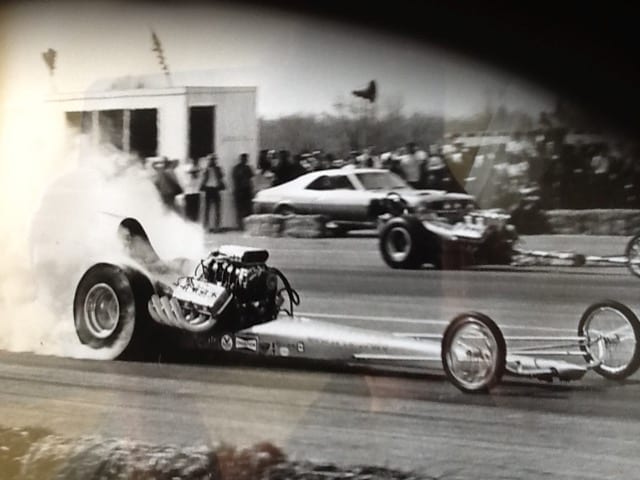 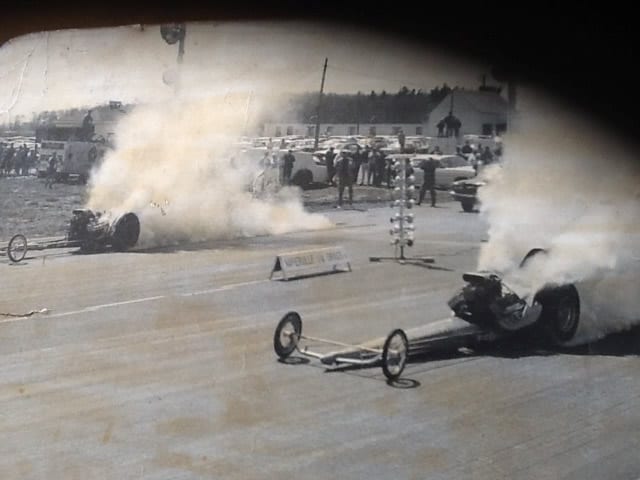 Dan Rini was born in Kingston, Ontario in 1943. His drag racing career began in 1959, when at age 16 he street raced with a 1952 Ford at the Mohawk Drag Strip in Ontario. He went on to drive a Class A Gas Dragster. The success he enjoyed with his first dragster inspired his love of fuel drag racing.

In 1965, his Top Fuel drag racing career began with his brother Jim Rini, and their home built dragster named ‘The Canadian’. Jim Rini built the car and Hemi engine in the basement their family home. Jim was responsible for tuning the car, while Dan was the driver. In 1965, they won low E.T., high M.P.H., Top Fuel Class Winner and Top Eliminator at The Canadian National Championships in Mohawk Dragway, Desoronto. Their low E.T. of 7.99 was the first recorded elapsed time under 8 seconds by a Canadian car and driver. His high H.M.P was 199.7. In the same year, the Rini brothers won Top Fuel Division at the New York State Championships, in Cicero, N.Y. In September 1965, their first Top Fuel car crashed and was destroyed in Lebanon Valley Raceway due to oil on the track.

In 1966, Jim Rini built the second front engine Top Fuel dragster—a longer car with a more powerful engine. The brothers enjoyed much success over the next three years, racing in Division 1, often at Napierville and Pont Rouge, Québec. Many of their appearances were in Match Races. This car consistently took Rini to over 200 M.P.H, which was a great attraction for spectators.

The Rini brothers were invited to display their Fuel Dragster at the 1967 World’s Fair in Montreal. In the same year, their vehicle was named the best-engineered car at the Custom Car show in Montreal. In 1969, their third Top Fuel dragster with a Don Long chassis, Tom Hannah body, and a Jim Rini engine took them into the six-second bracket—another Canadian low E.T. first (and over 225 M.P.H.) Dan and Jim Rini enjoyed low qualifying E.T.s for Grand Nationals at Sanair. With this car, Burn Outs were a spectator favorite. This vehicle successfully competed in Match Racing and Elimination Racing throughout Ontario, Quebec, and North Eastern U.S.A.

Retiring in 2005, Dan Rini co-owned and operated Rini Racing Engines. In 2000, he built a front engine nostalgic dragster, and participated in Cacklefest in Bakersfield, California from 2012 to 2014. This car bears the name ‘Rini Bros. The Canadian’, ‘The Way We Were’.