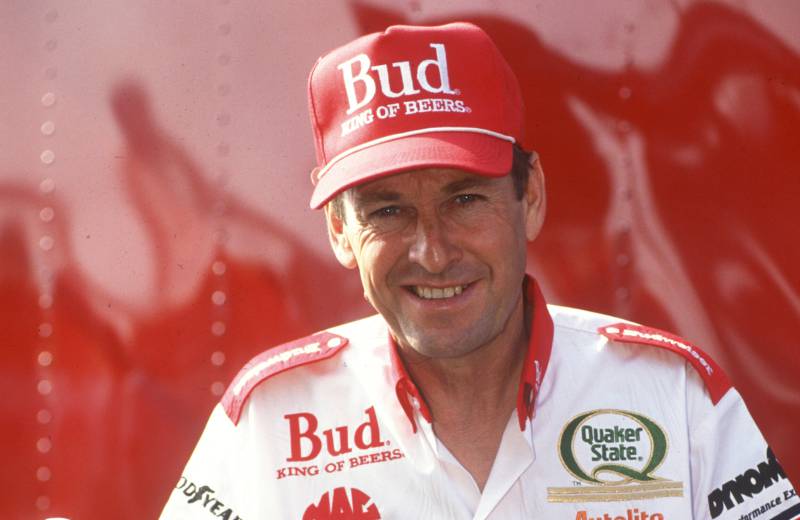 Dale Armstrong was a popular Canadian drag racer and crew chief, and has been inducted into numerous halls of fame.

After winning 12 National Hot Rod Association (NHRA) and 12 International Hot Rod Association (IHRA) events in the 1970s (including the Pro Comp title in 1975), he became Kenny Bernstein’s Crew Chief. The partnership produced four consecutive National Championships in Funny Car (1985 to 1988), and another in Top Fuel. Bernstein became the first driver to top the 300 miles per hour mark thanks to an engine tuned by Armstrong.

Sadly, Armstrong passed away from sarcoidosis at his home in Temecula, California at the age of 73 on November 28, 2014.