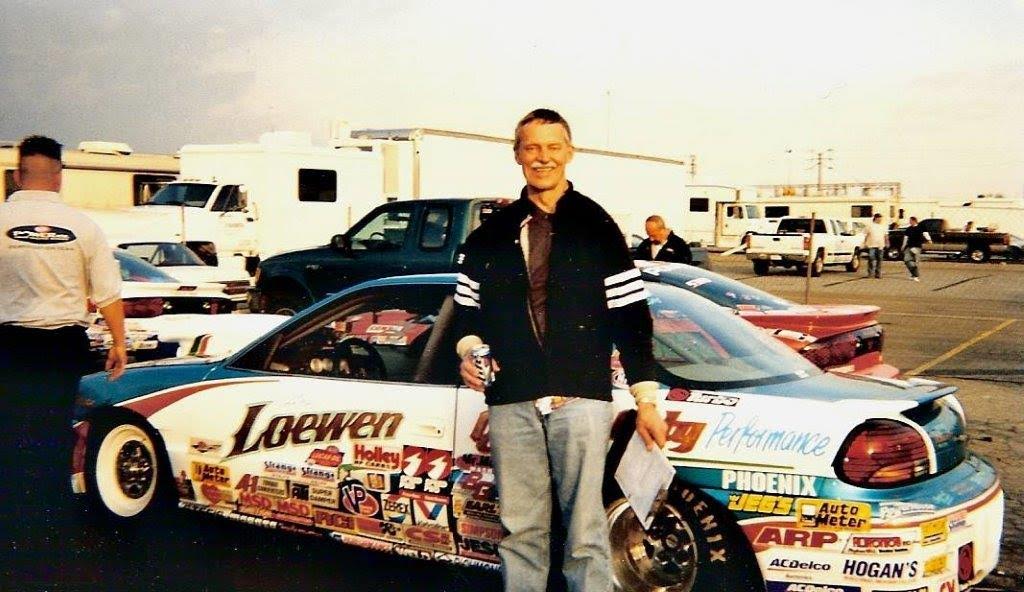 Abe Lowen’s drag racing career started in the 1970s. In 1973, he opened up a speed shop and in 1976 he started racing with his first real race car. For the next few years, he went through a few different cars and travelled a little to race. It wasn’t until 1983, when he competed at his first National Event and began travelling across the nation. According to Lowen, his success began after connecting with Oldsmobile and FJ Smith. From then on, he held several national records and won several races. Today, he still races in the Super Stock Category with a Pontiac Grand Am. Lowen loves racing and will continue for as long as he can.