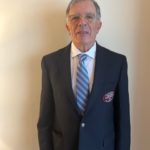 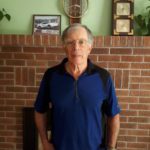 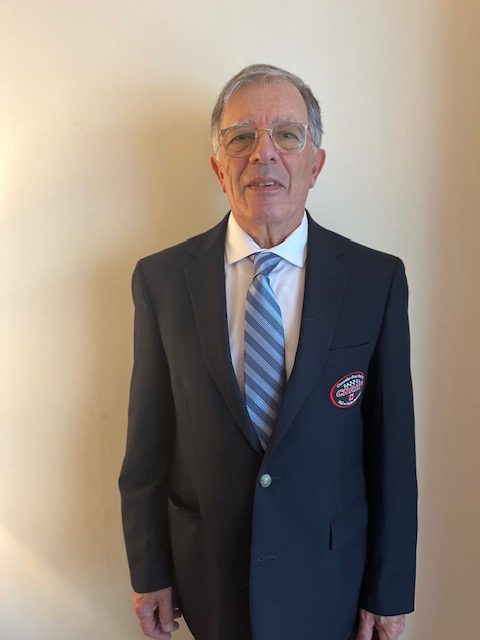 (hometown: Kitchener, Ontario) Richard Mowat, from Kitchener, Ontario, is a skilled race car driver who has dedicated 44 years of his life to the sport. From 1970 until 1978, Richard entered drag racing competitions at tracks in St. Thomas, Cayuga, Georgetown, and Niagara. From 1978 to 1980, he raced Pro with a 1969 Chevelle, equipped with a 427 engine. He won many bracket races
from 1970 to 1980.

Richard and Glen travelled together to points races and national events for
many years, where they won numerous class races at both divisional and
national events. In 1999, Richard worked with Glen to build a 1999 Pontiac
Firebird, which went on to win the prestigious “Best Engineered Vehicle”
award at Quaker City, Ohio. The two worked as a cohesive drag racing team
for 35 years and were always happy to help fellow drag racers.

In 1987 Glen turned over the driving of the race car completely to Richard.

The following events were won with Glen as the driver:

The following events were won with Richard as the driver: