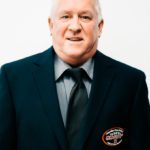 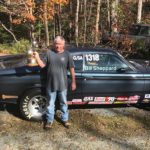 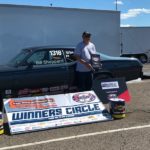 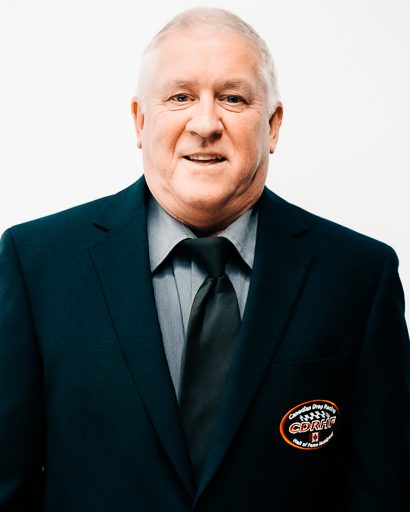 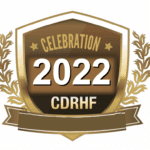 (hometown: Lakeview, Nova Scotia) Bill Sheppard has been drag racing in the Maritimes, Quebec, Ontario and the United States for over 45 years. He is also a member of the racer/investors group that made possible the reopening of the Maitland, Nova Scotia track, as well as a tireless supporter and promotor of the Stock/SuperStock racing in eastern Canada.

Bill Sheppard’s accomplishments are as followed:

-Placed 3rd in Points in the John Scotti Stock/SuperStock Series, 2022.