(MONTREAL, QC) November 19, 2017 — Twenty-two Canadians were recognized for their contributions to the world of drag racing during the Canadian Drag Racing Hall of Fame (CDRHF) 3rd Annual Gala held at the Sheraton Hotel, in Laval, Quebec.

“Each individual inducted into the Hall of Fame, strengthens the legacy of the sport of drag racing,” says John Scotti, Founder of the Canadian Drag Racing Hall of Fame. “It’s an honour to welcome these legends and pay tribute to their outstanding accomplishments.”

The complete list of inductees and pictures of the event can be found below.

The evening included the surprise induction of Bob Aubertin, track announcer for over four decades and current Director of the Canadian Drag Racing Hall of Fame. Bob was called on stage by John Scotti and 2016 CDRHF inductee Brian Mulligan to receive his CDRHF ‘blue blazer’ and CDRHF ring that is given to each inductee.

“I am passionate about drag racing. I eat, sleep and breathe the sport,” says Bob Aubertin. “I am truly humbled by the nomination and deeply honoured to be inducted into the Hall of Fame.”

Each inductee left his mark in the official CDRHF book alongside the signatures of inductees from the previous years. To date, 60 Canadians have been inducted into the Canadian Drag Racing Hall of Fame.

To be nominated, candidates must have actively been engaged at the top level of their categories for more than 25 years and must have made a tremendous contribution to the sport. Some categories may request that candidates have established a national record as an individual or as a member of a team (NHRA/IHRA/AHRA national record or national event win). Inductees may also come from other areas of the sport such as photography and track operations. Candidates must reside in or be an expatriate of Canada.

The Canadian Drag Racing Hall of Fame is a non-profit organization that is based in Montreal, QC, at 7905 Provencher Blvd, Saint-Leonard. Founded in 2014 by John Scotti, President of John Scotti Automotive Group, it is the only organization that recognizes drag racing professionals in Top Fuel, Funny Car, Pro-Stock and Sportsman categories annually.

Drag Racing is the fastest and quickest form of professional motorsport racing in the world today. Professionally built and driven, the race cars compete, side by side, at speeds of over 332 mph (534.30 km/h) in a 10,000 H.P. Top Fuel dragsters race in less than 3.680 seconds across the finish line. The race follows a short, straight course from a standing start over a measured distance of most commonly 1/4 miles (1,320 ft. [402 m] ) with a shorter 3/16 mile [1,000 ft. (305 m)] for Nitro methane powered Top Fuel dragsters and Funny Cars. 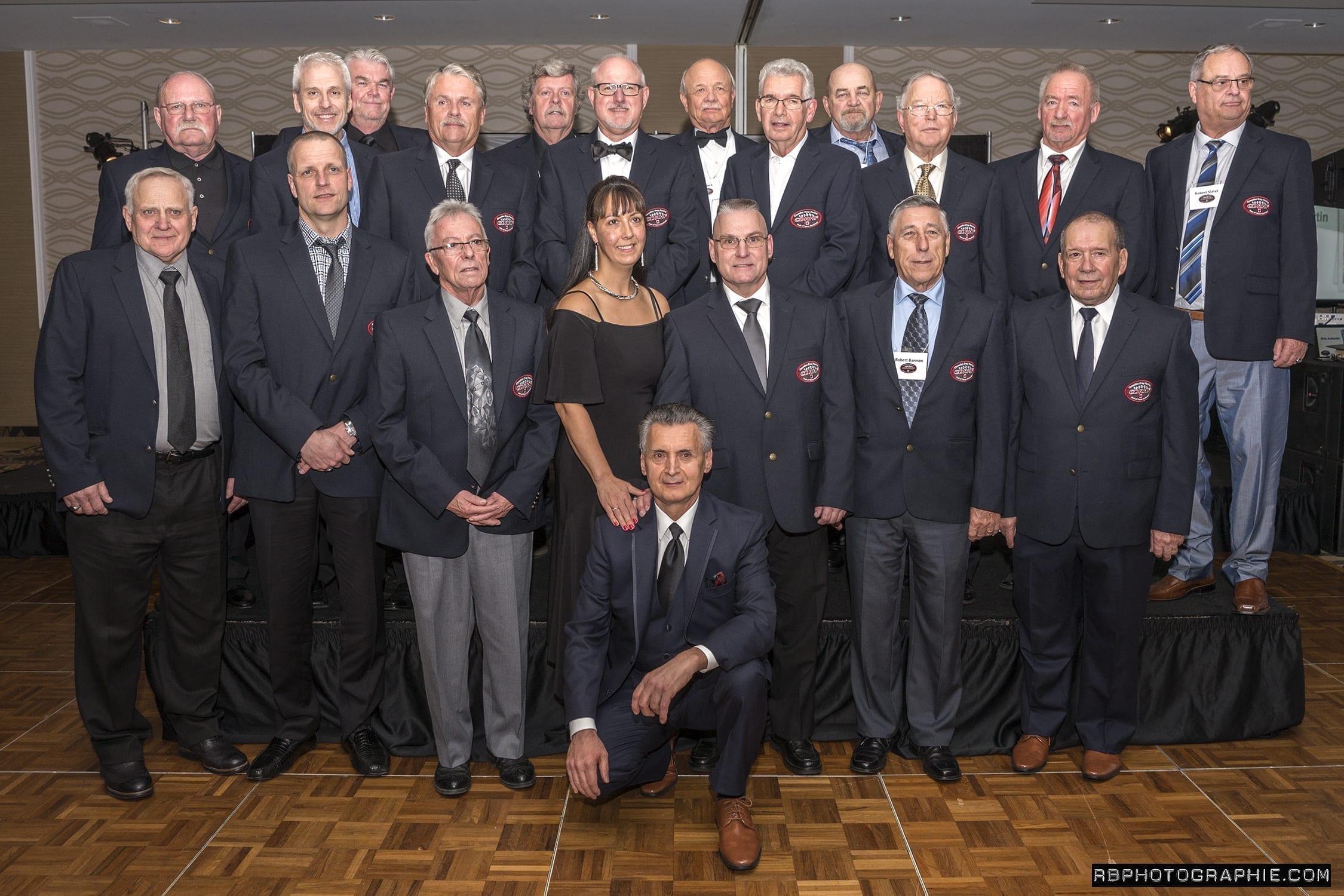 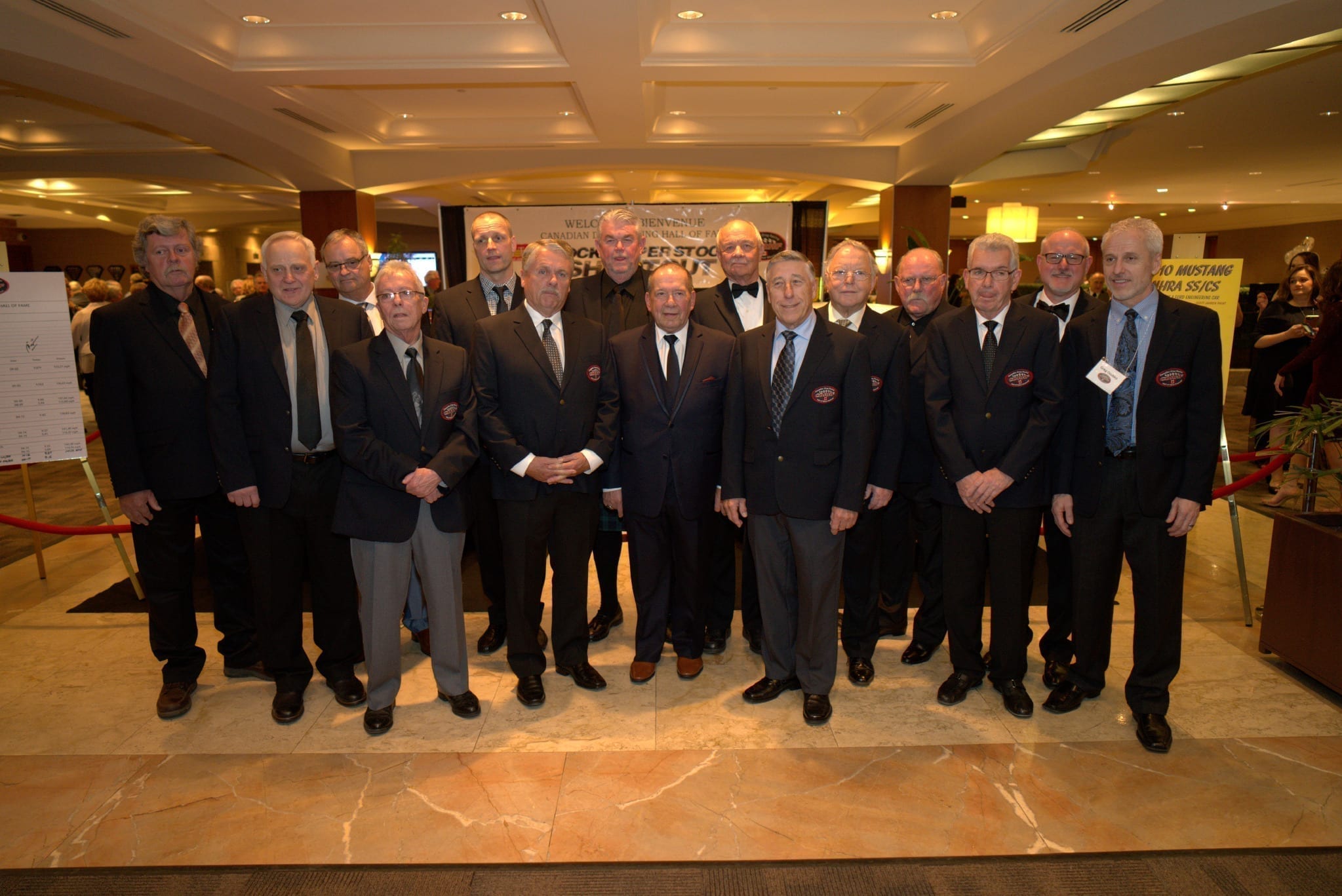 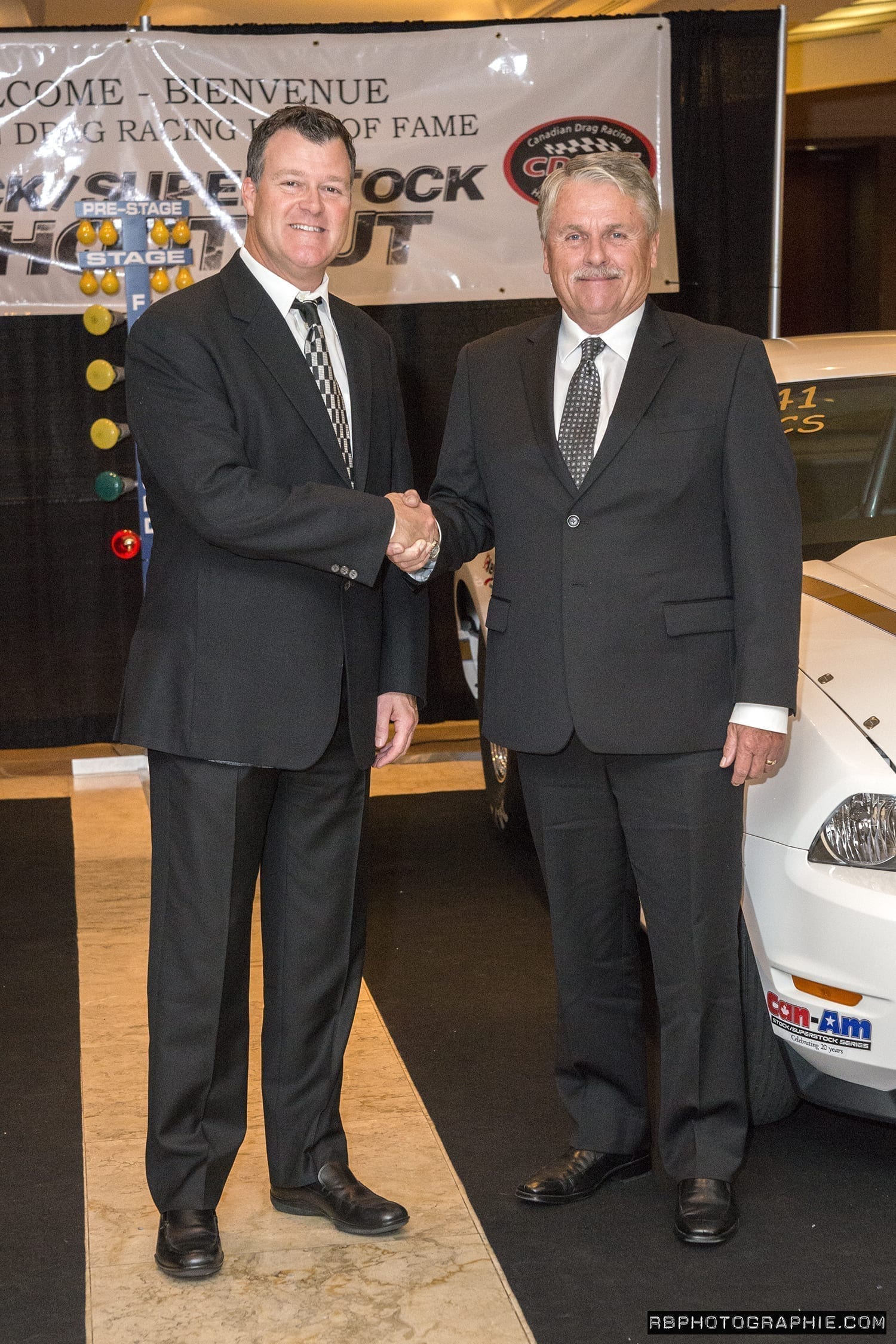 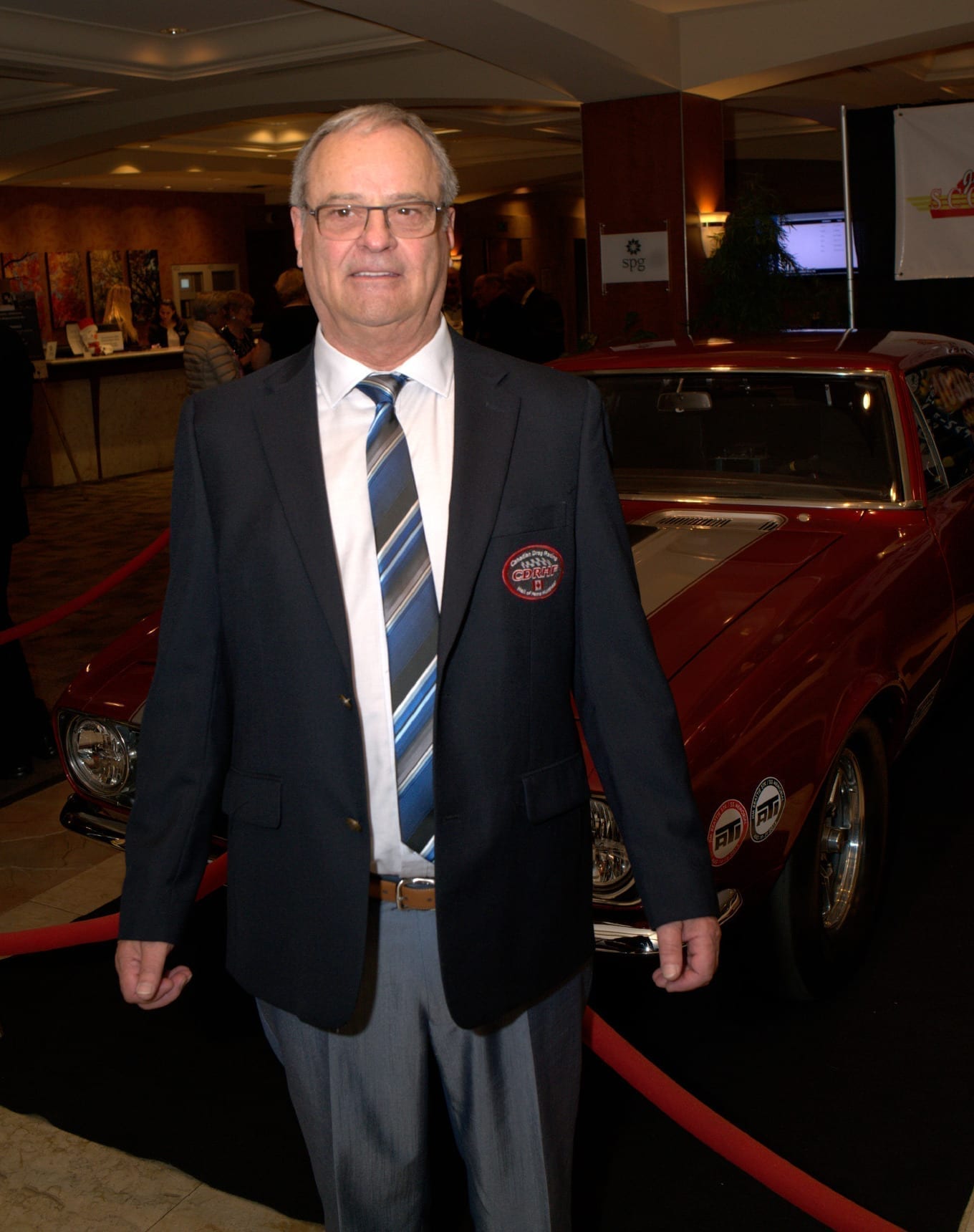 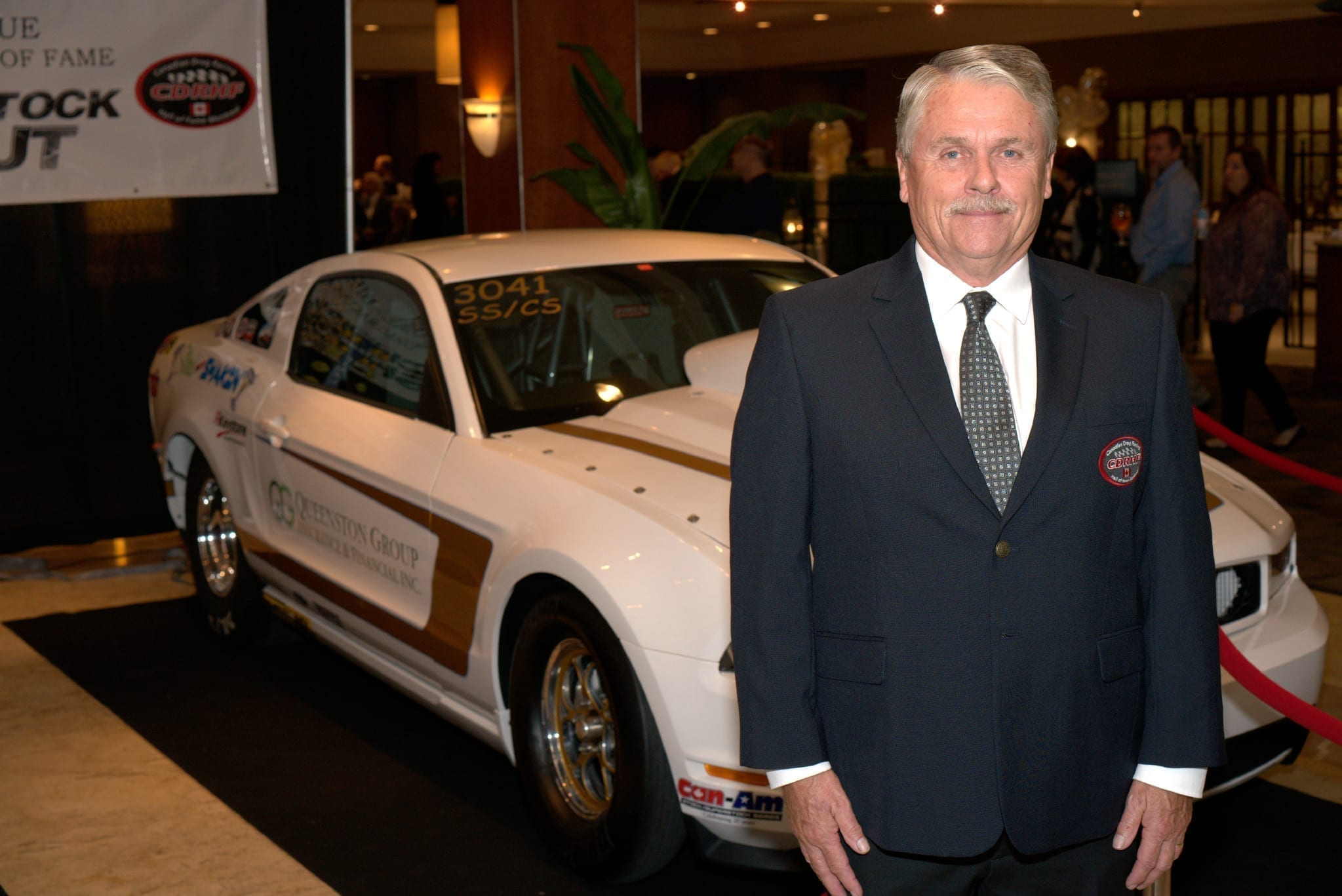 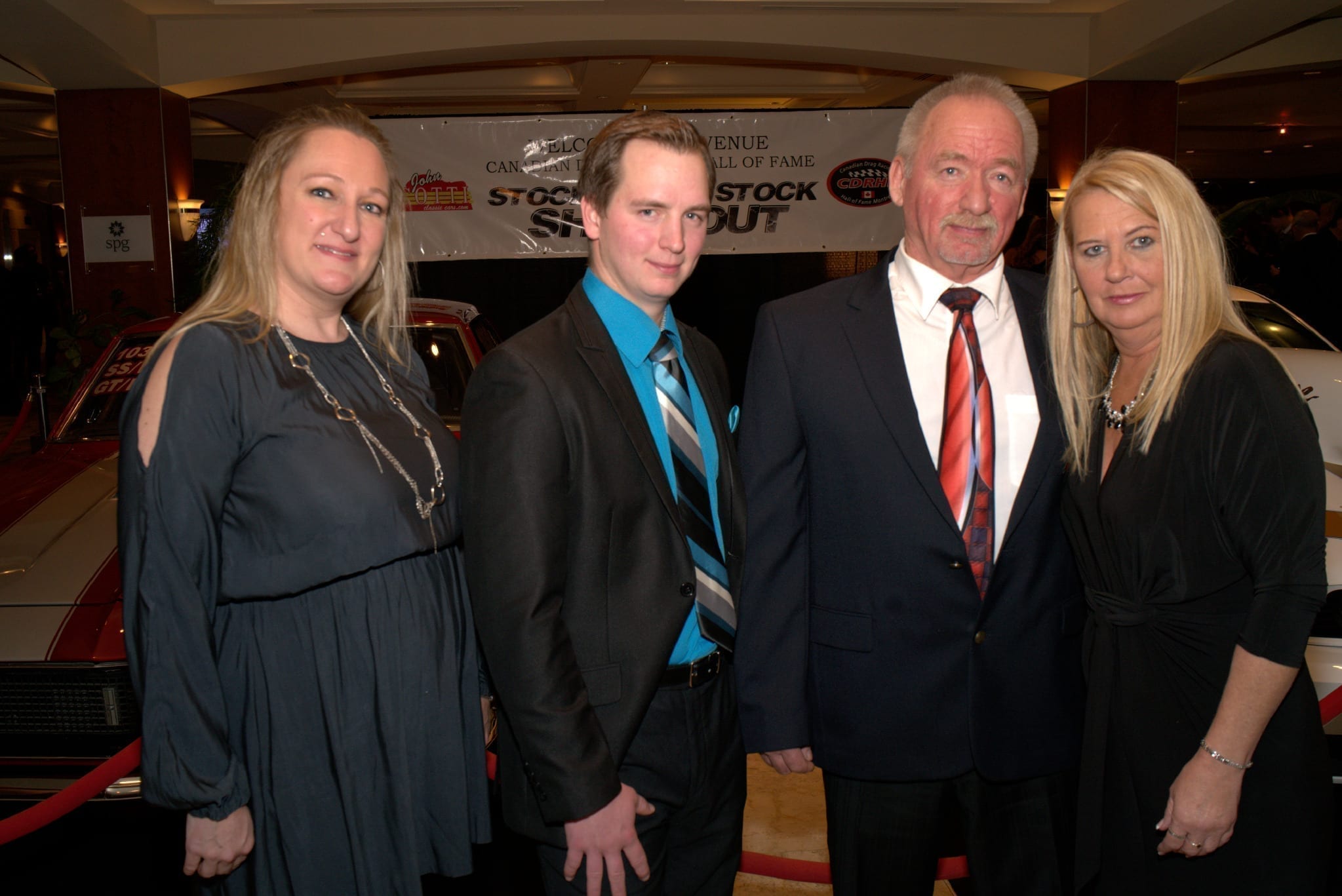 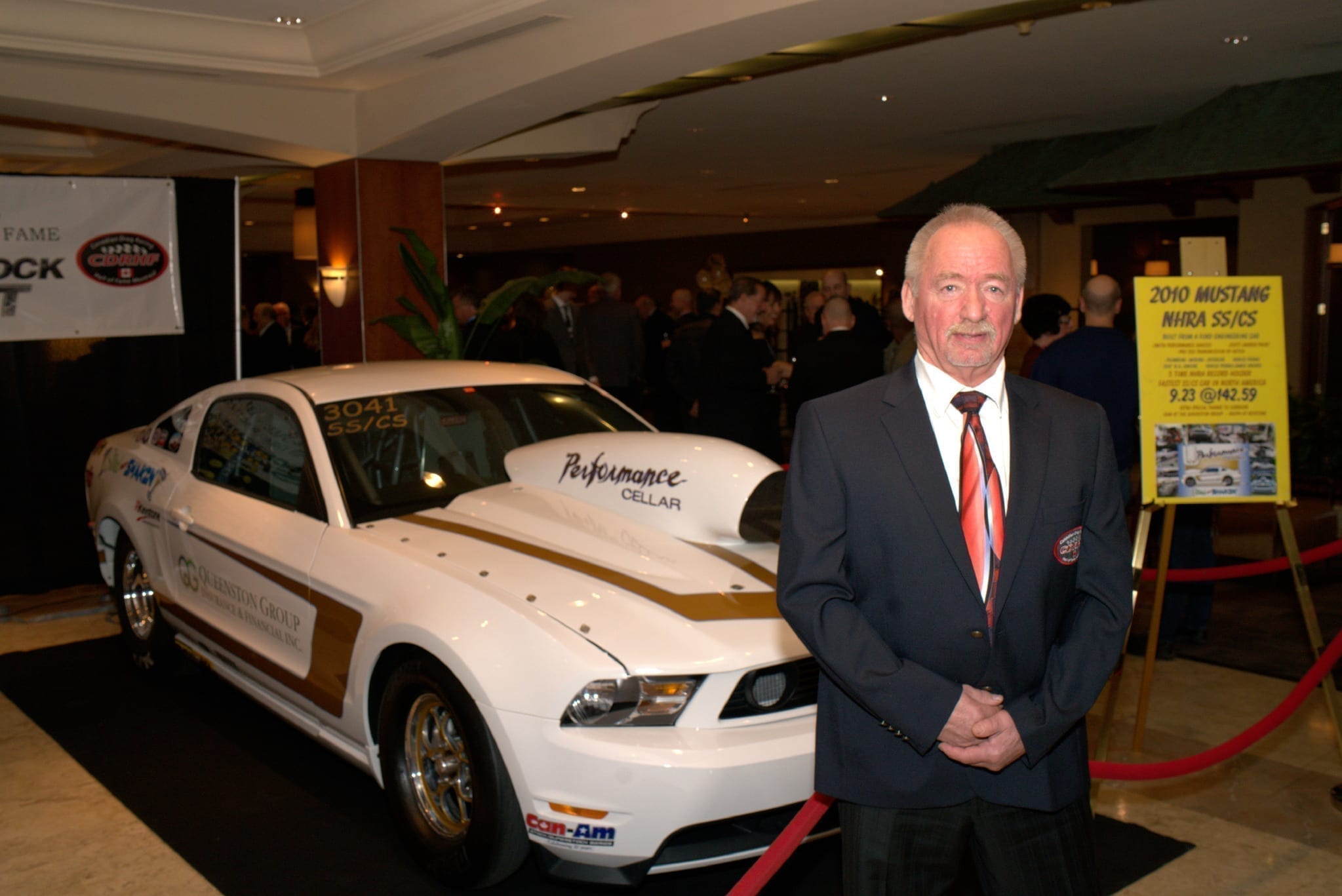 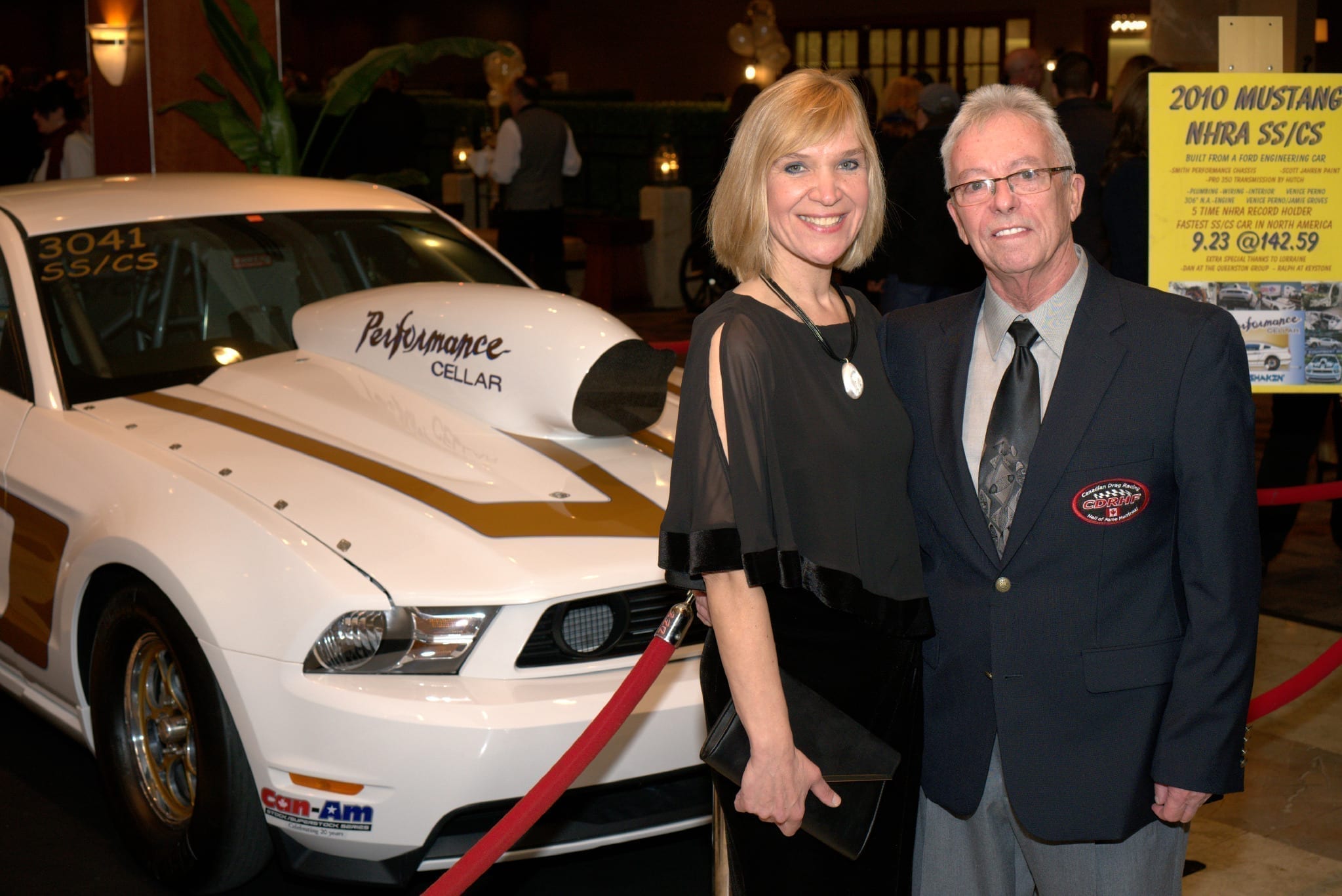 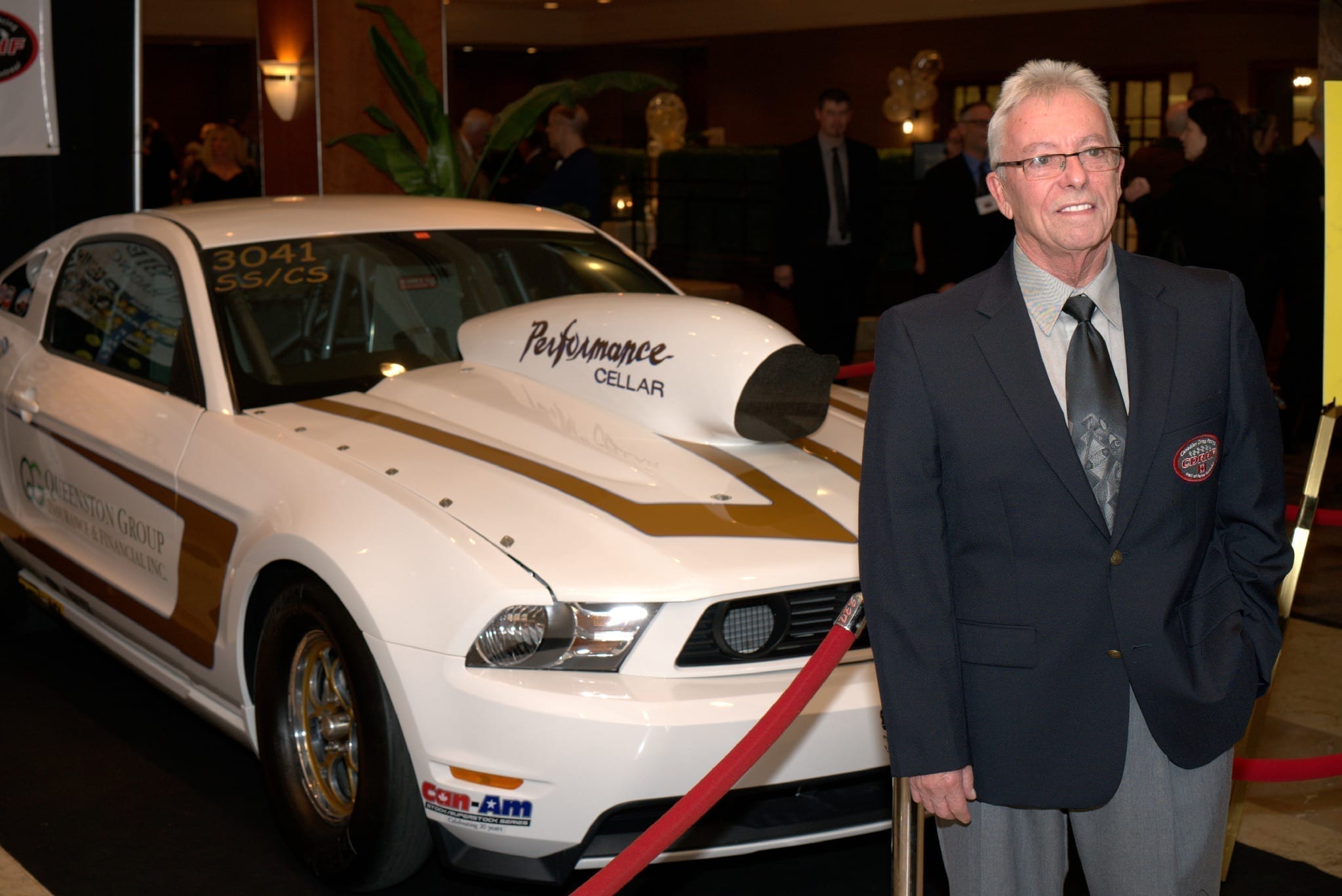 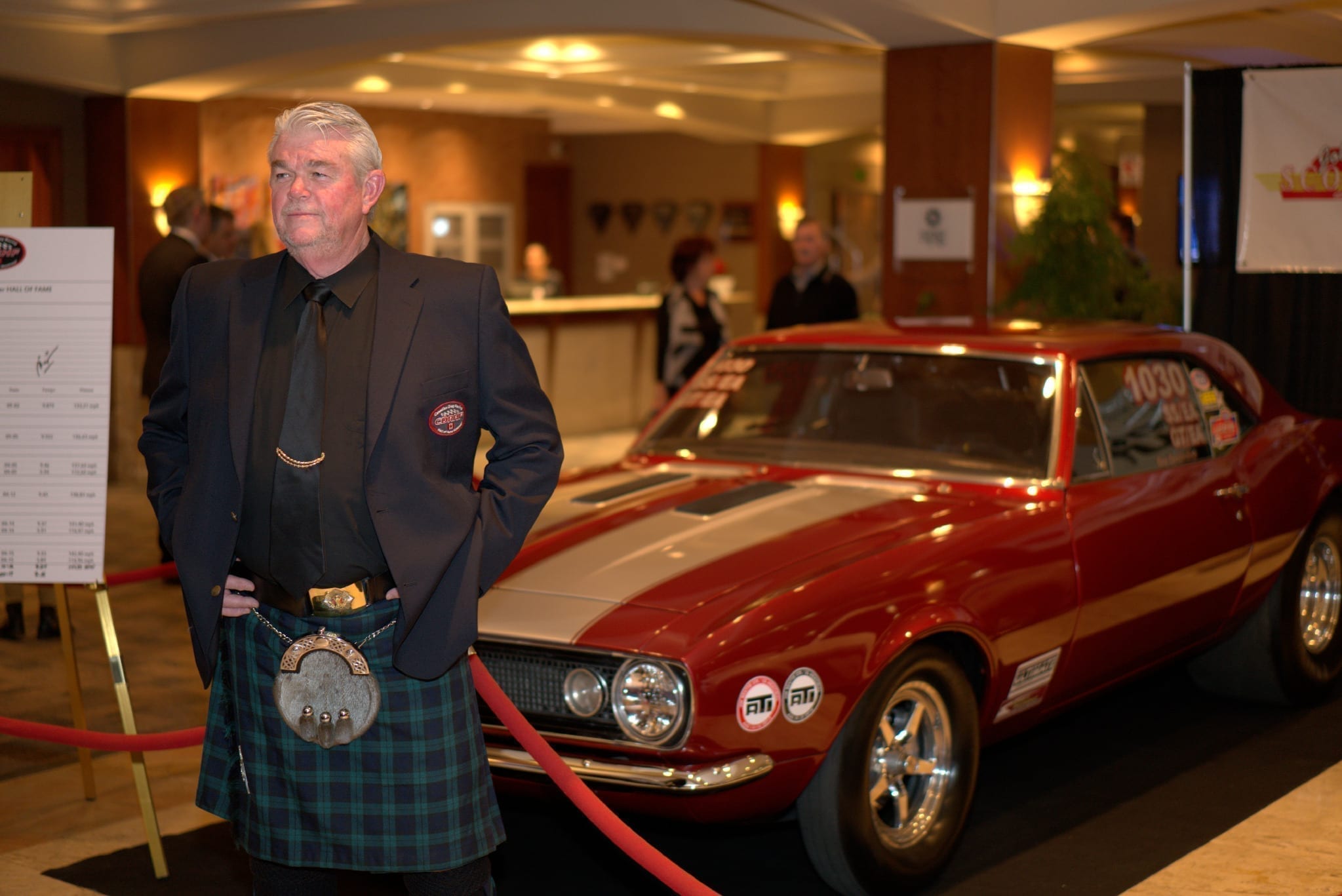 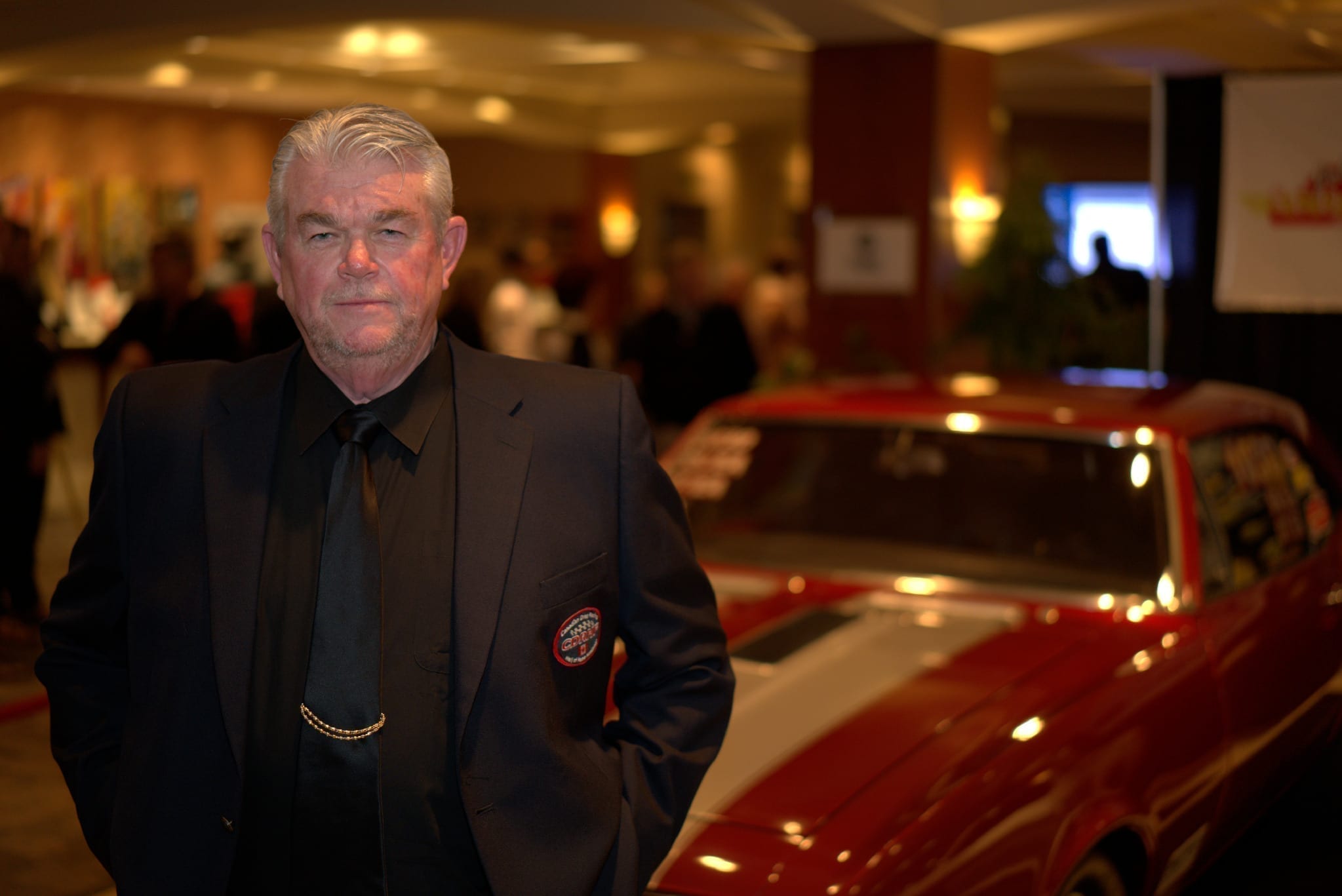 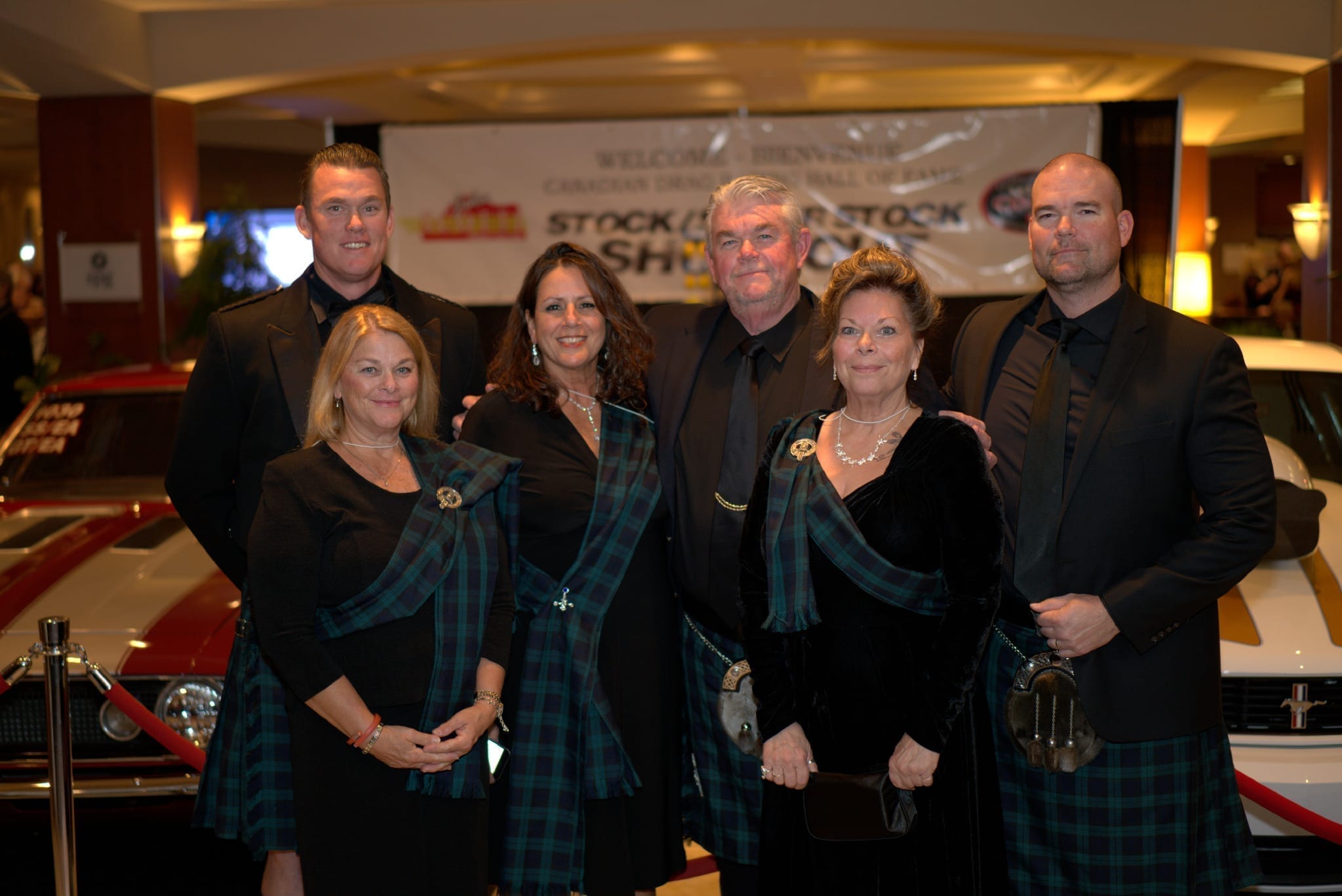 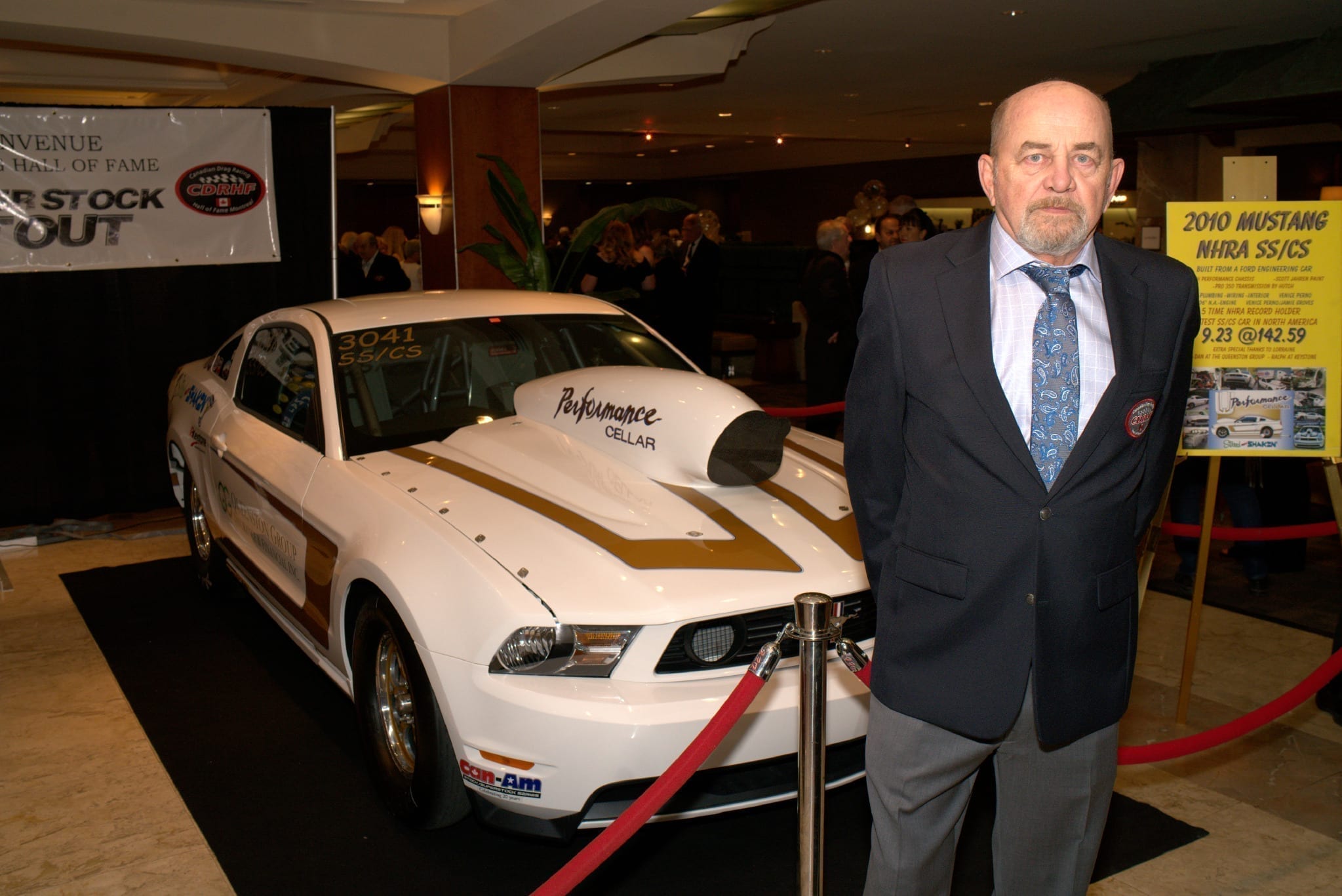 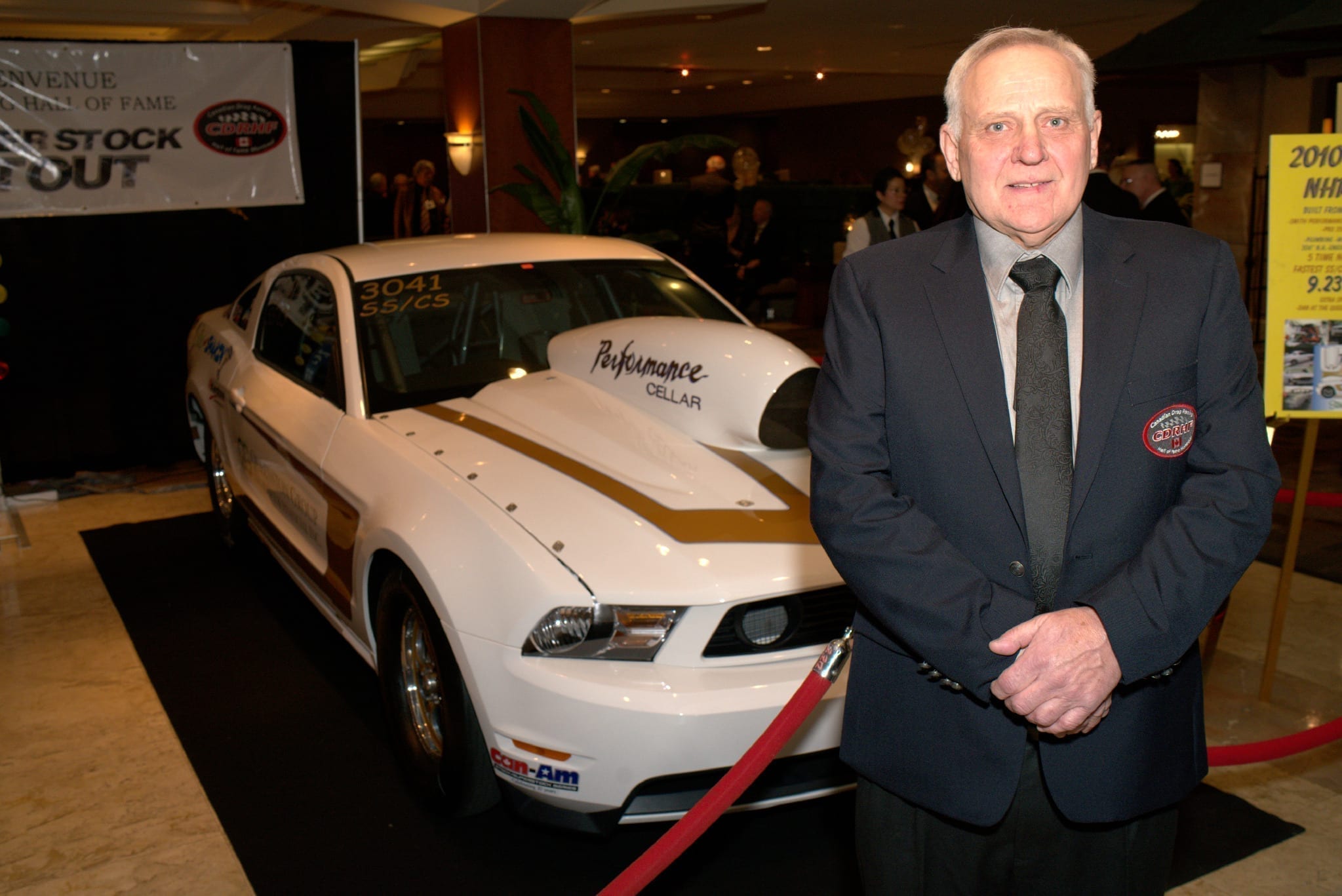 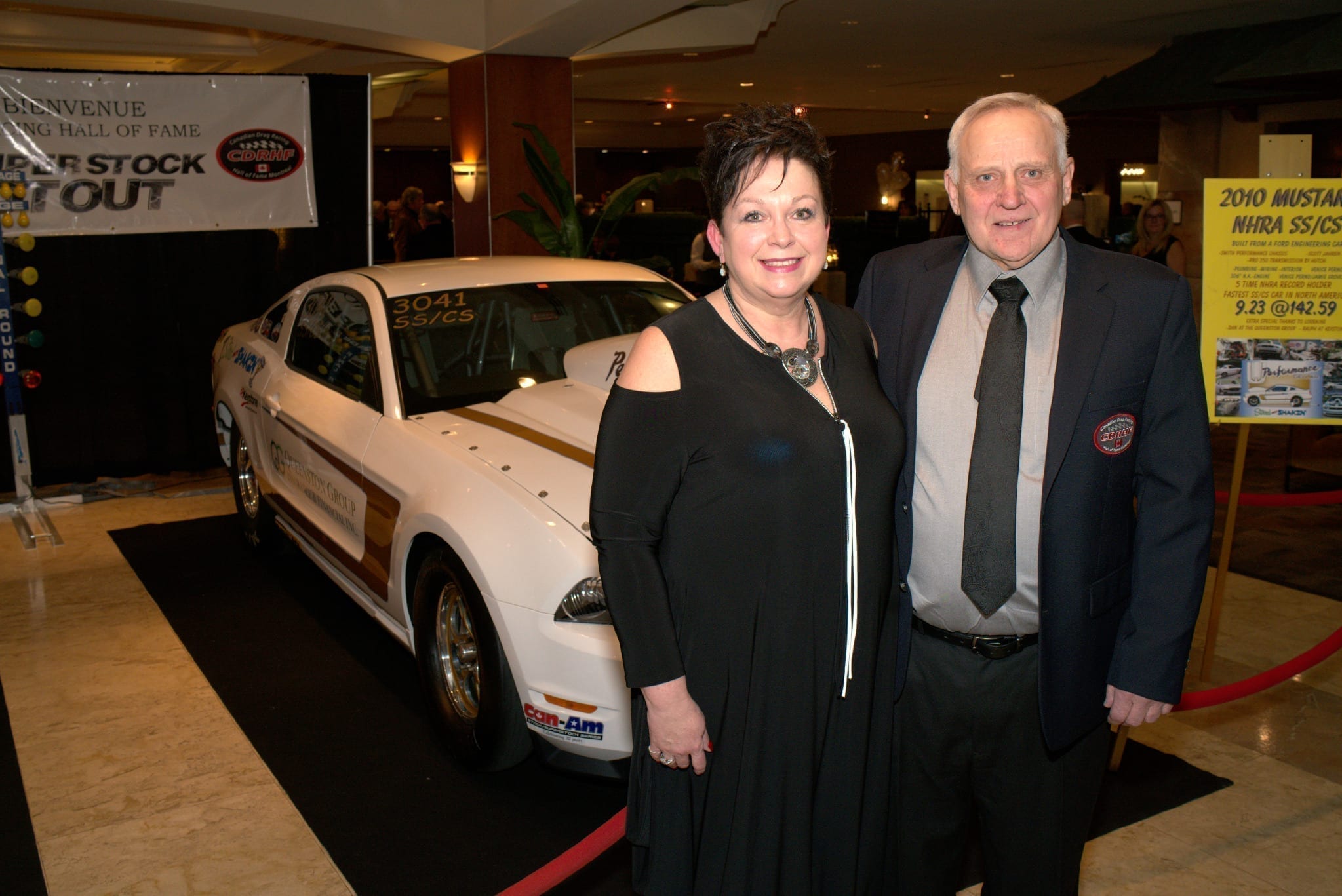 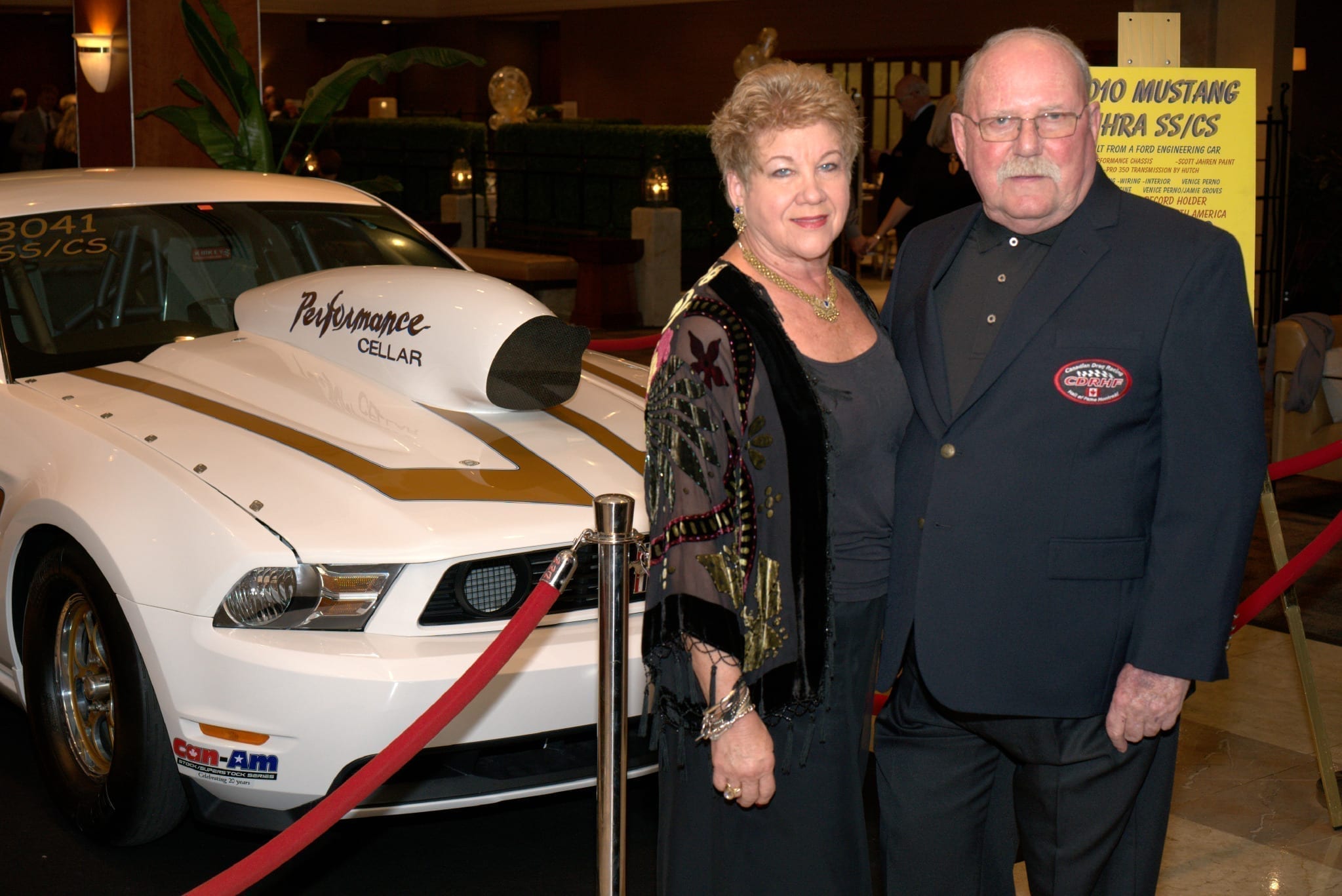 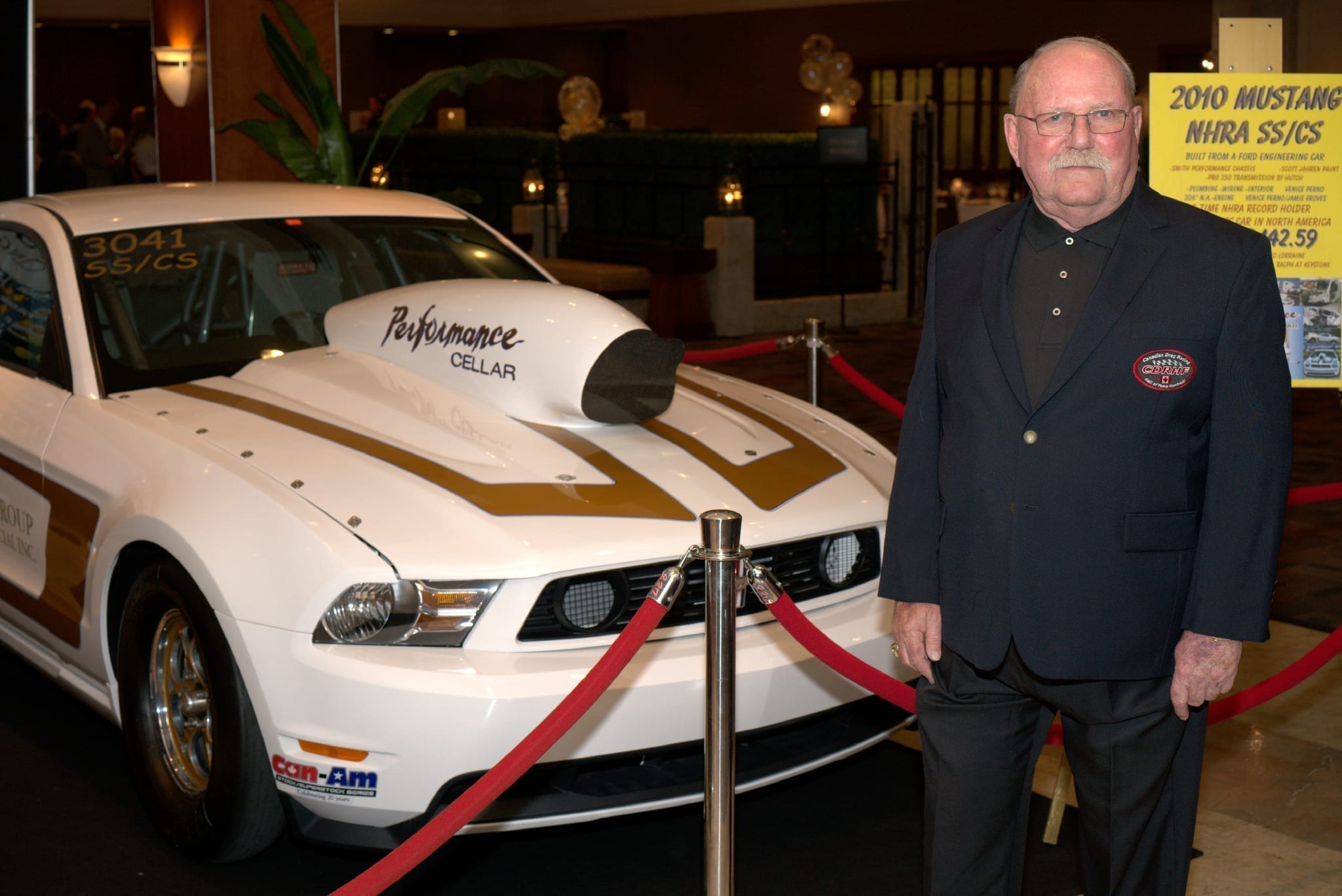 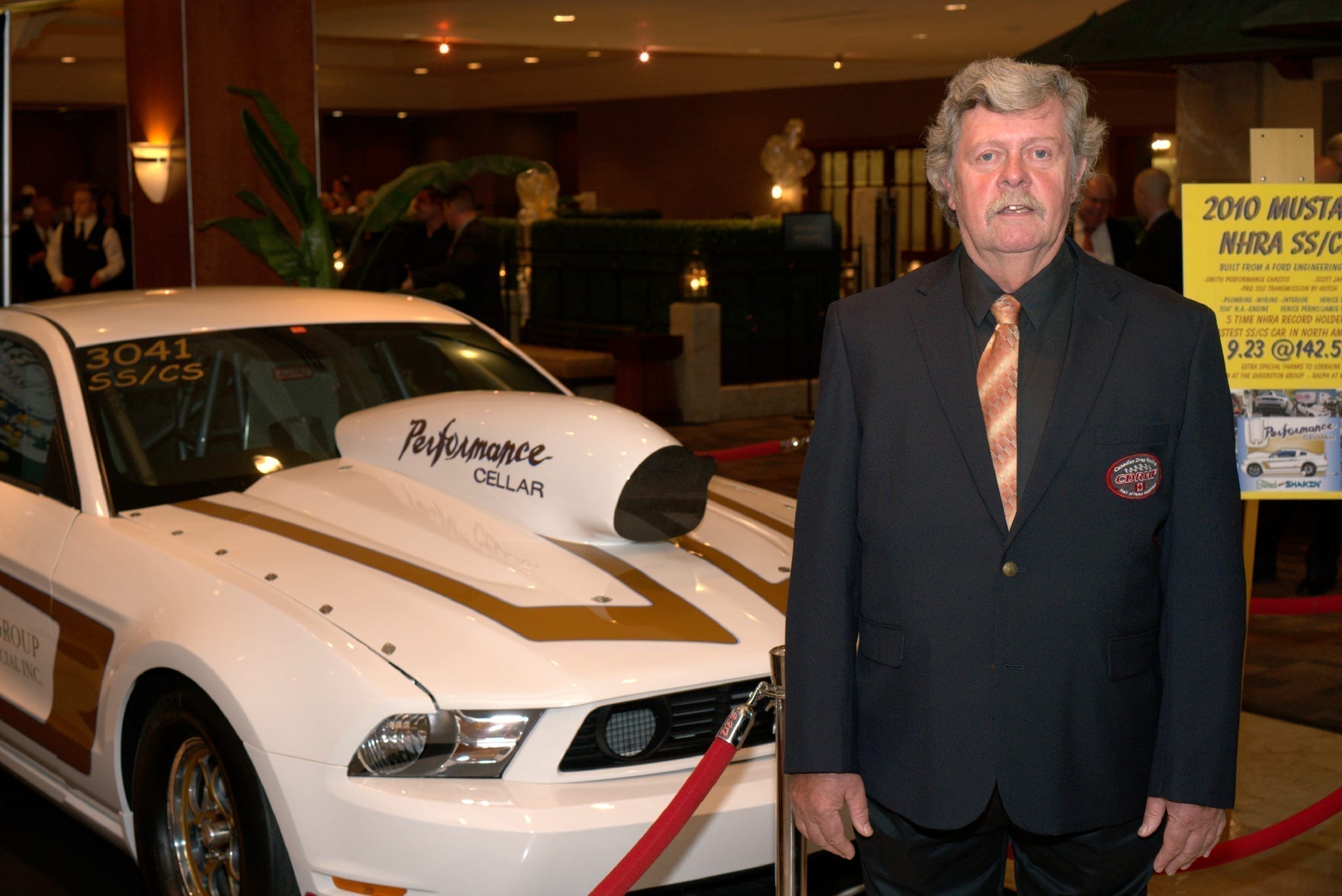 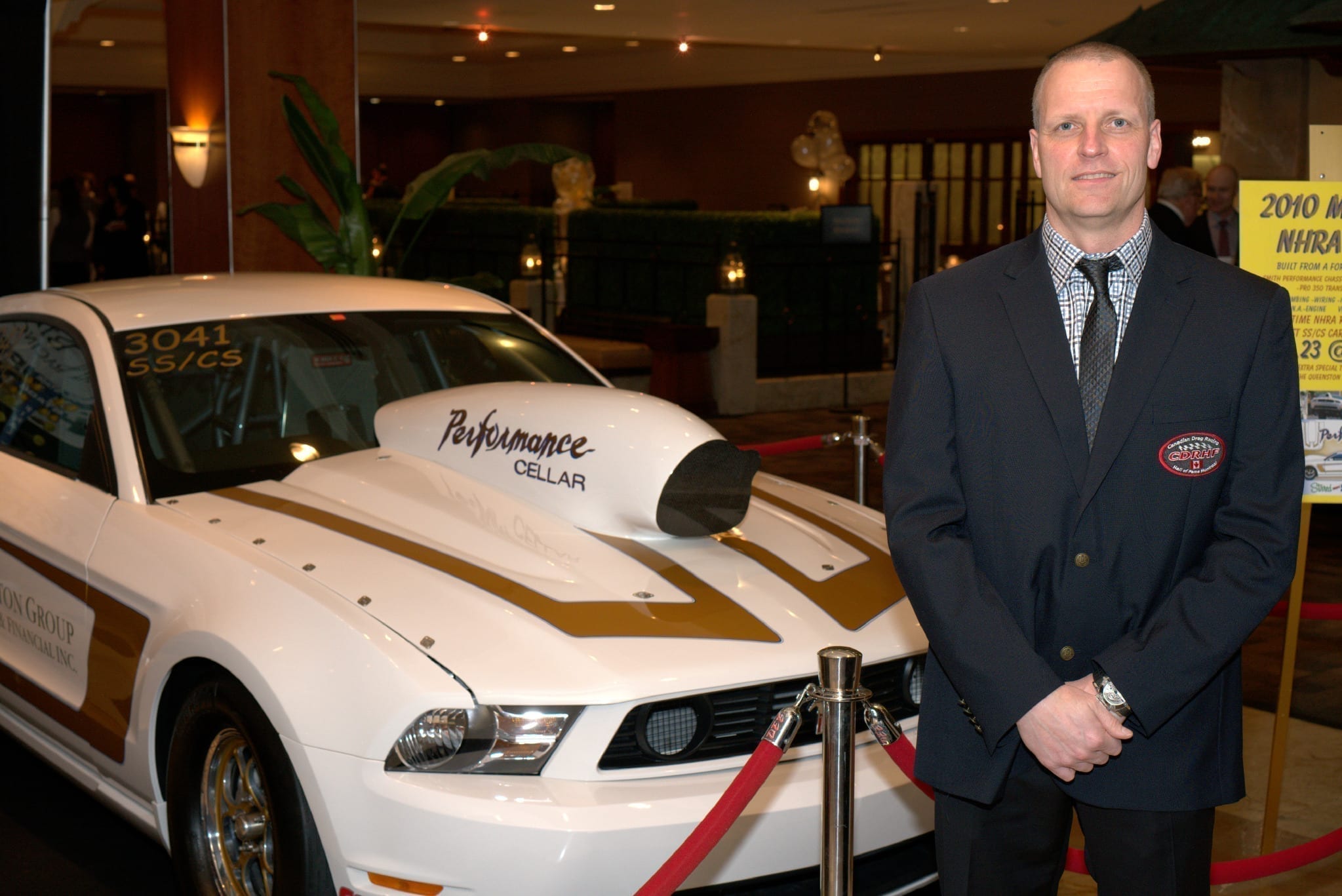 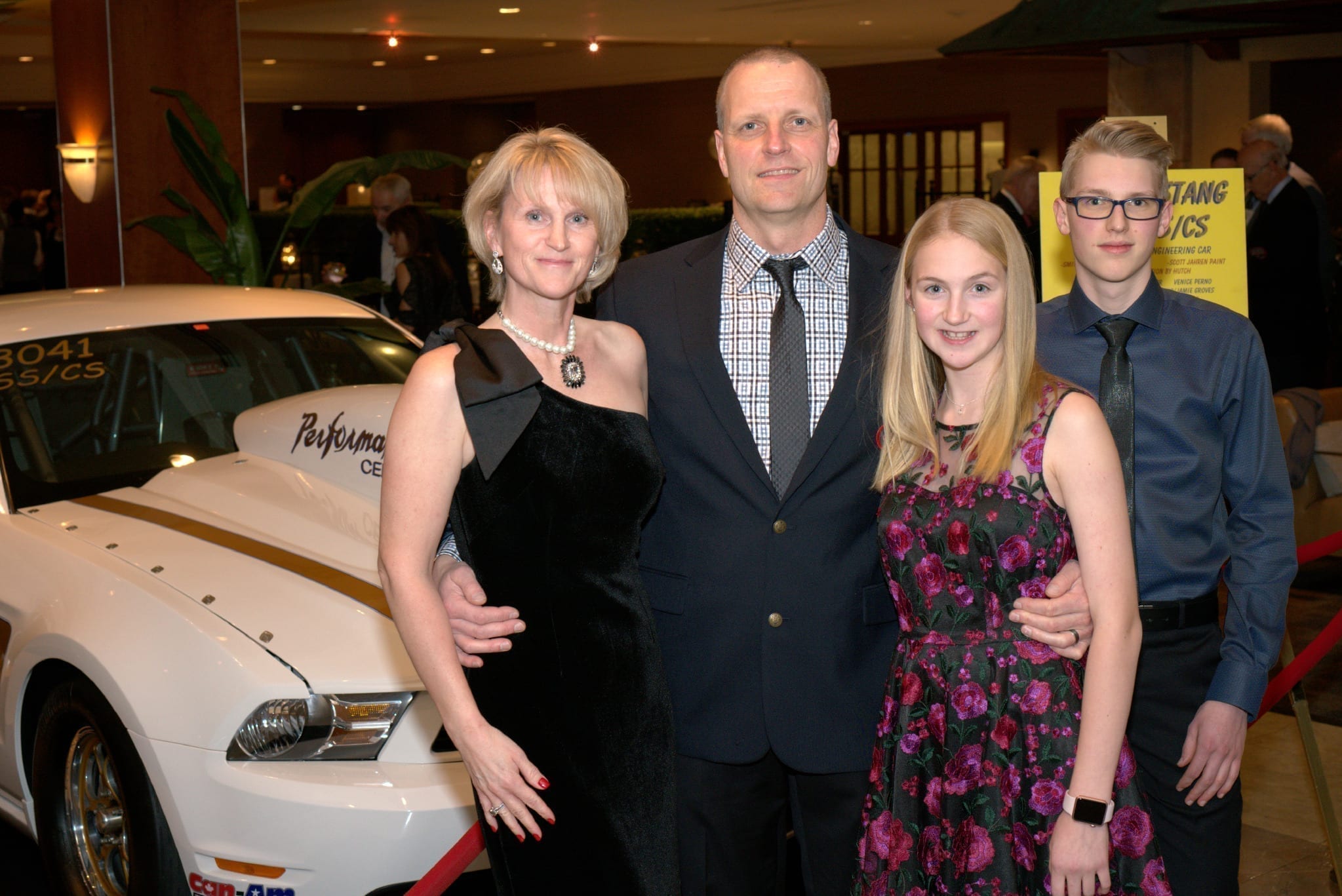 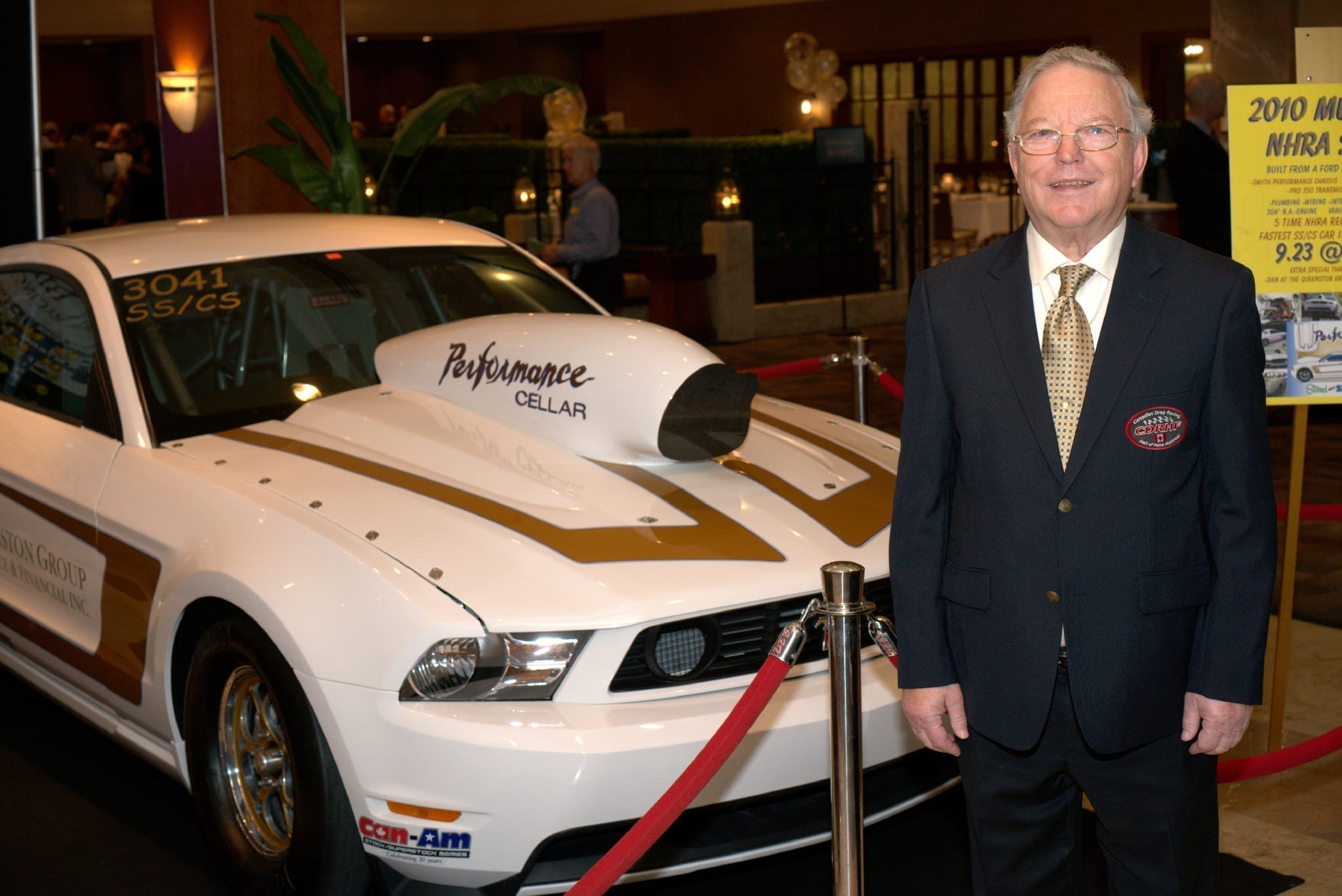 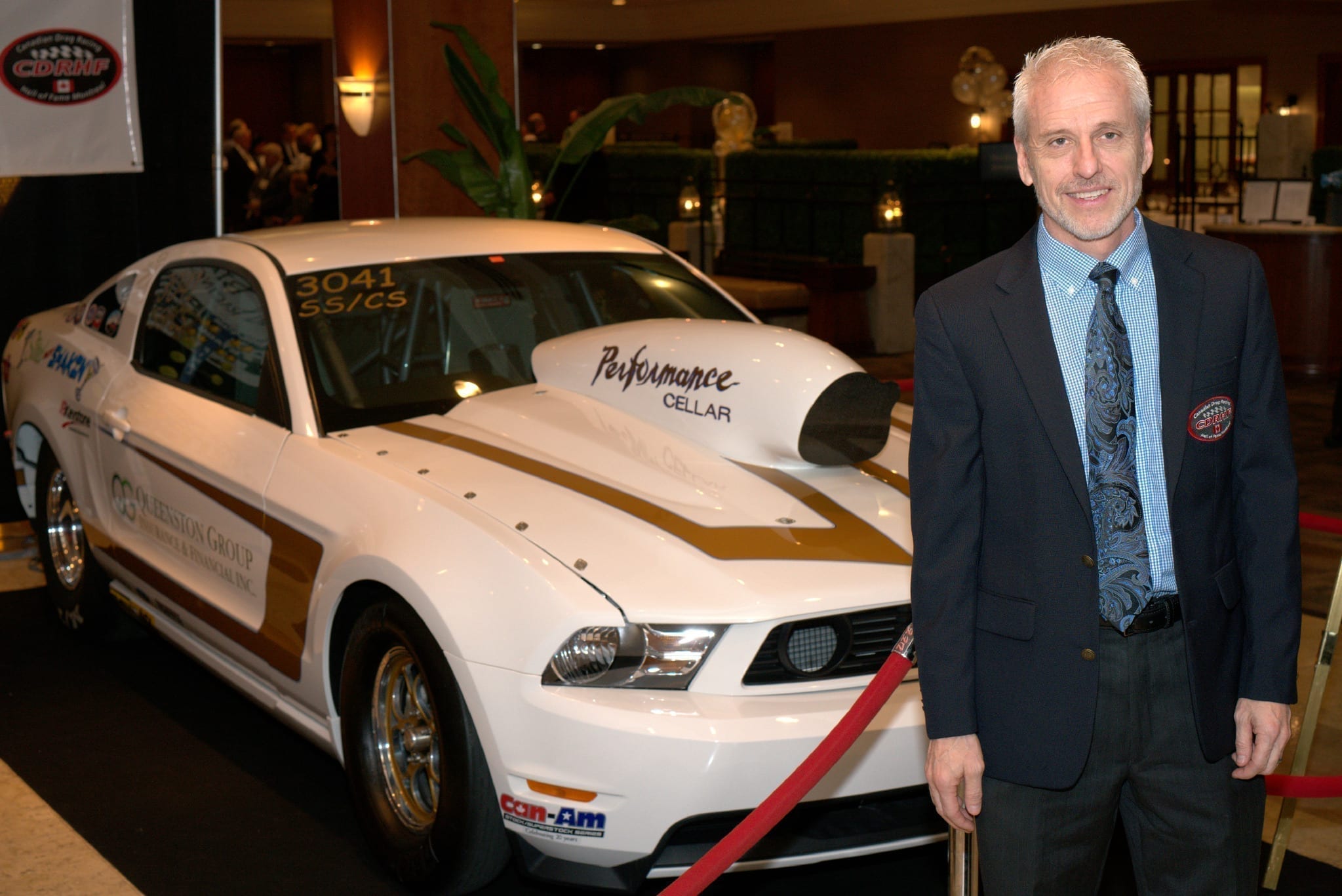 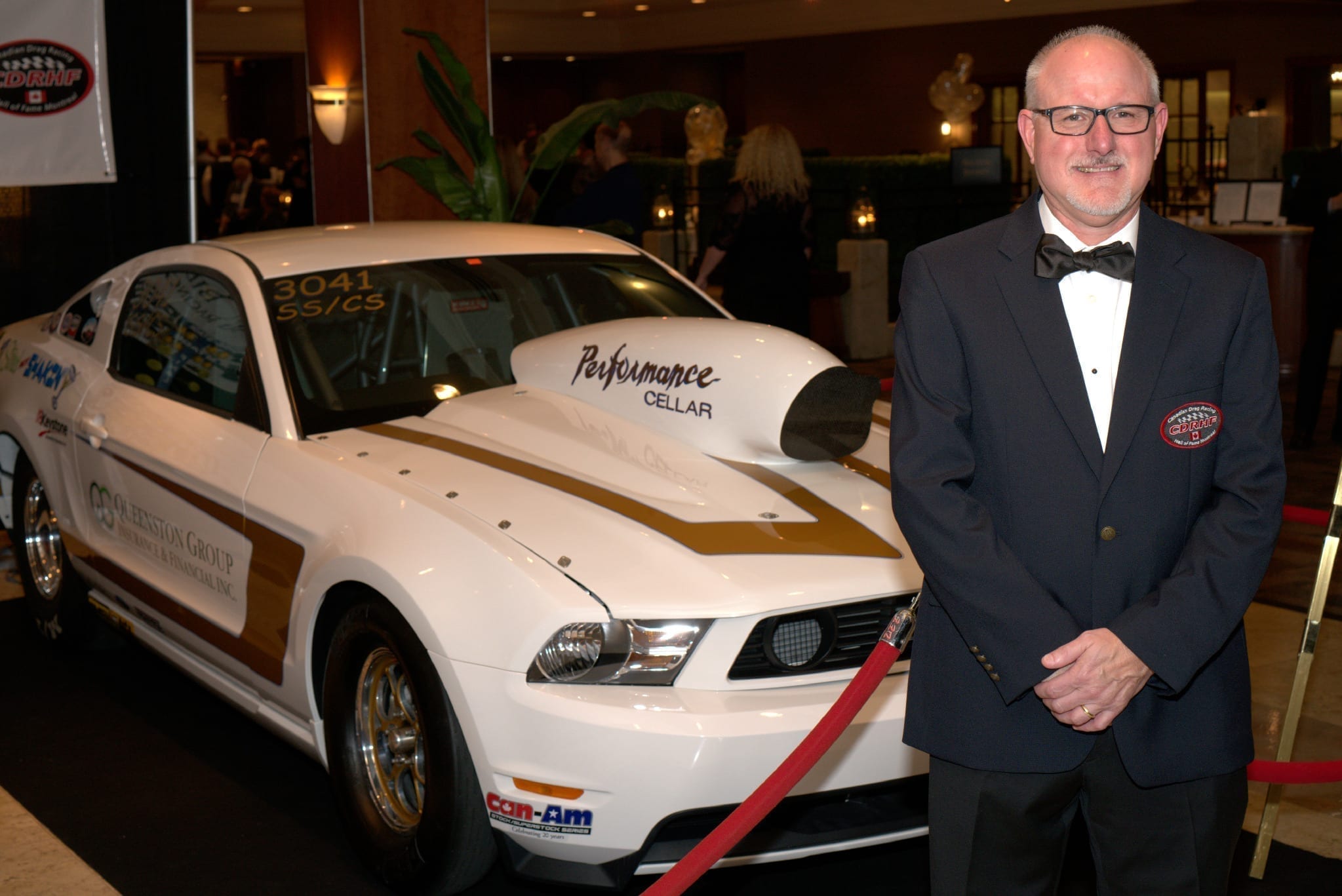 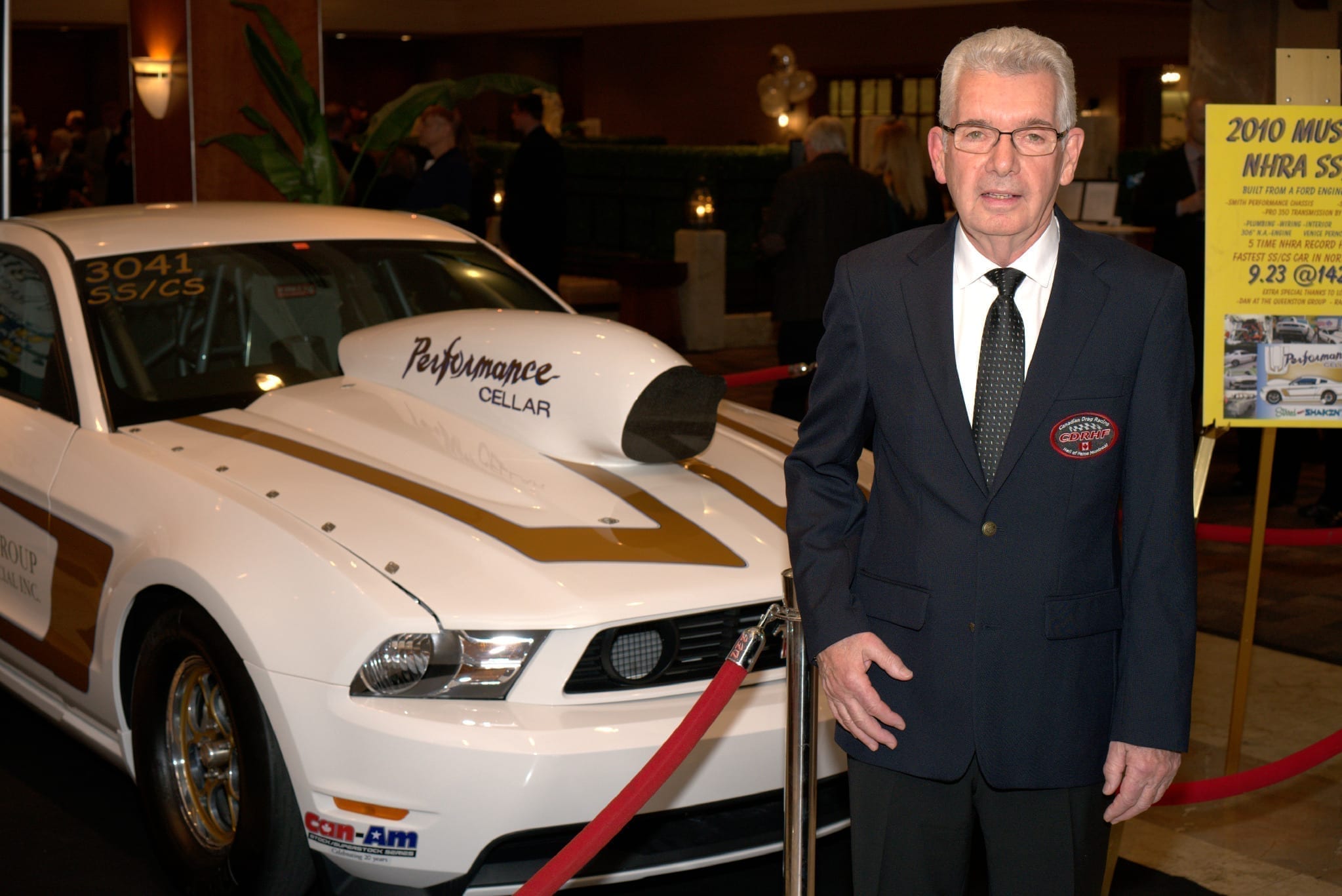 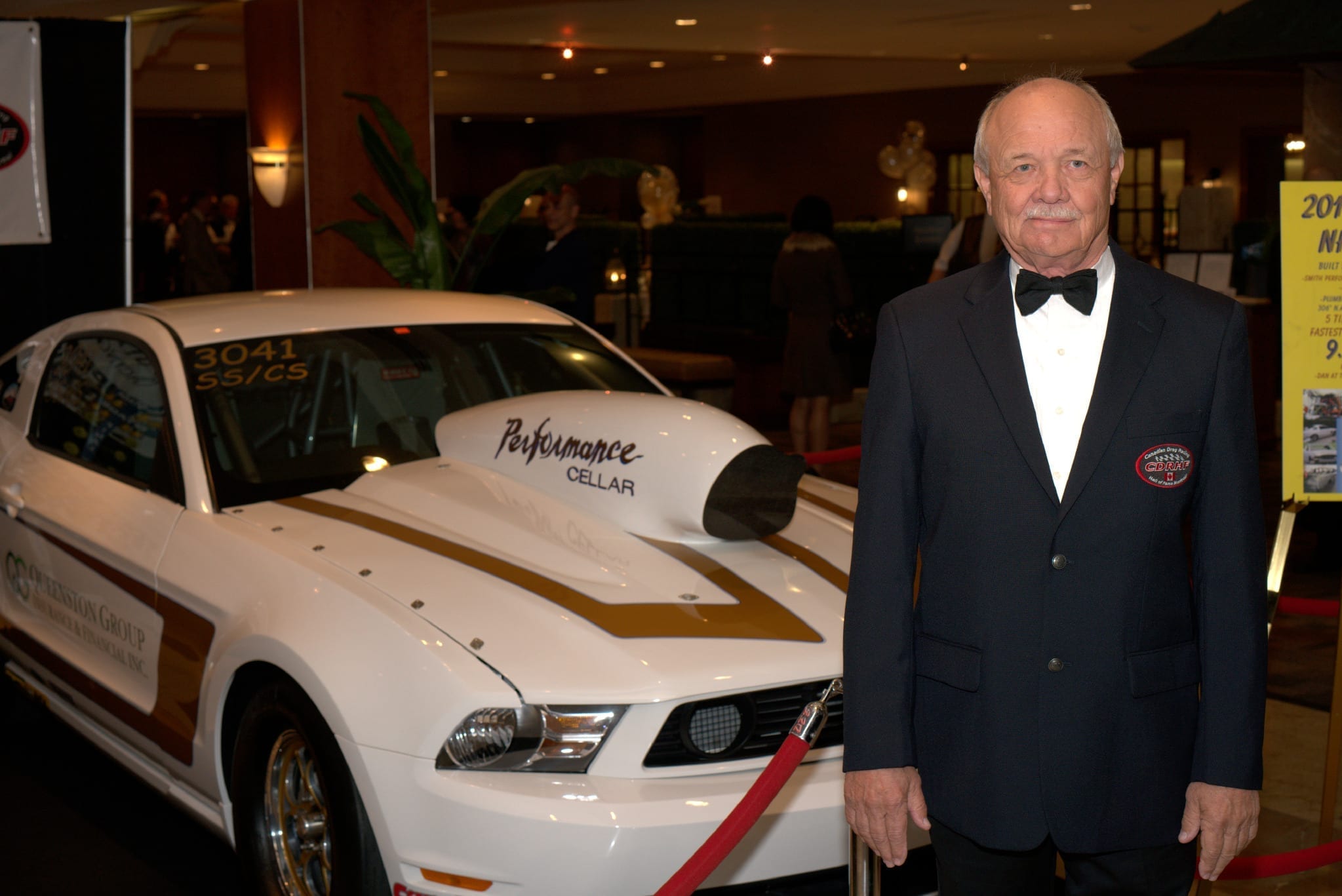 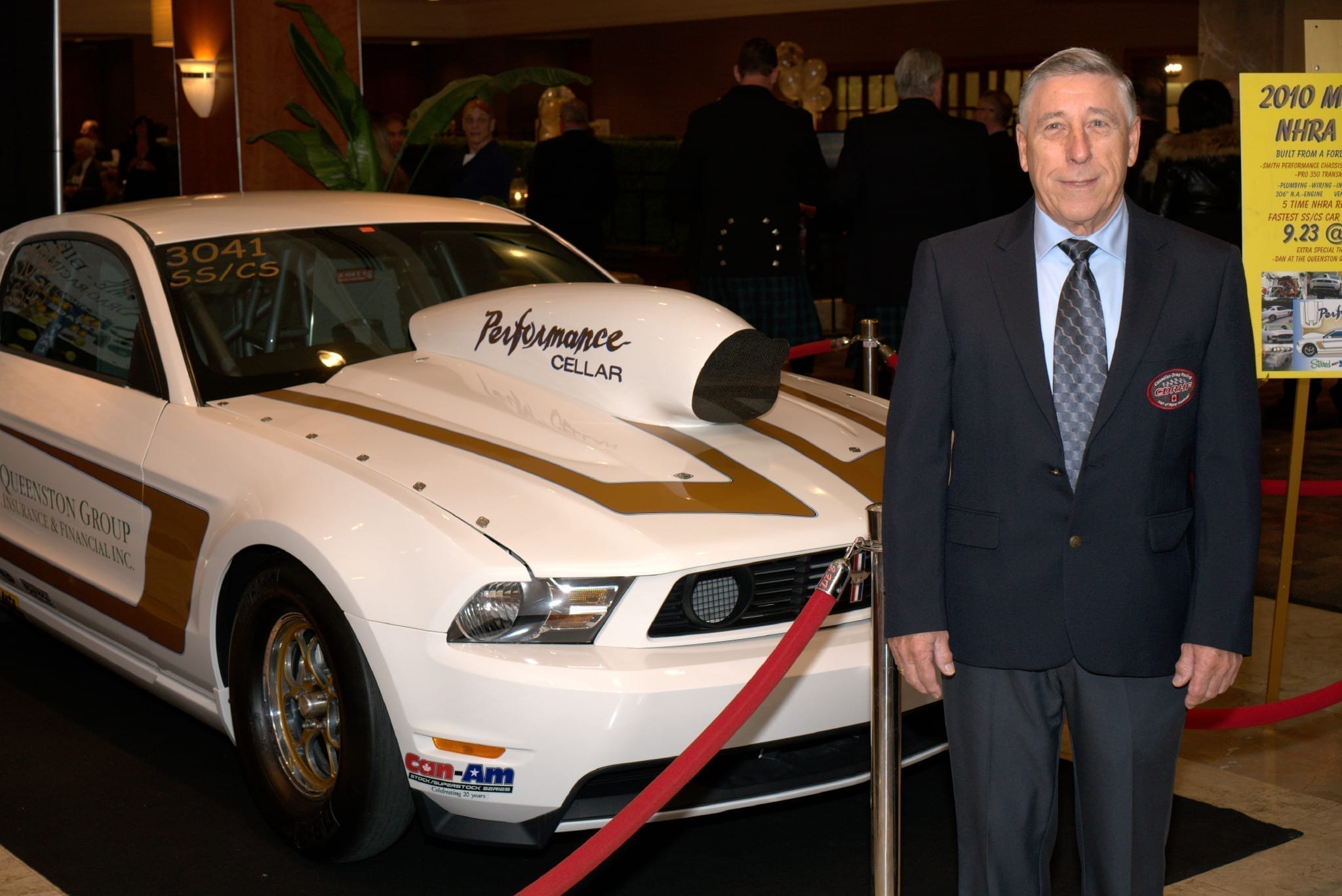 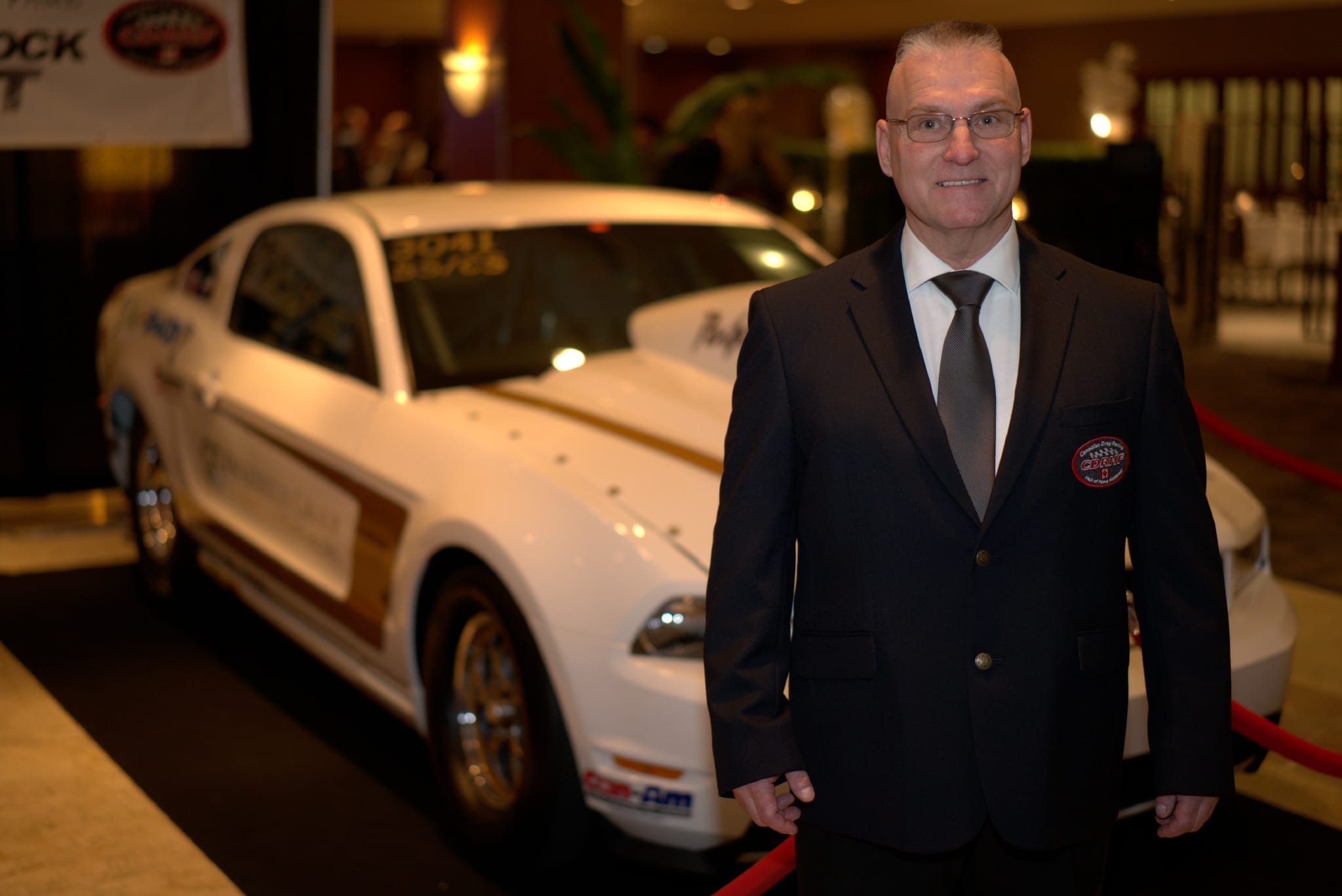