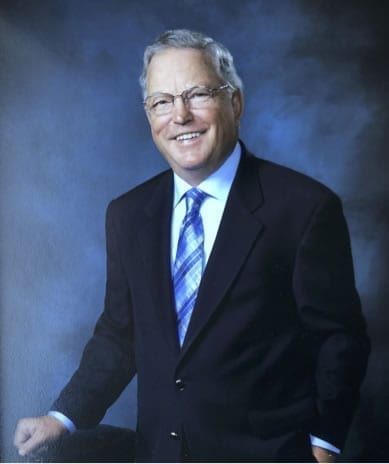 Ray Peets began his career in auto racing in Edmonton, Alberta at the age of 17. He built and raced stock cars in the 1950s and 1960s, winning a number of major events.

In 1962, Peets built a Hilborn injected Chevy V8 for a C Dragster, which went undefeated in Western Canada, and won the NHRA Inland Empire Championship in Eastern Washington. He started Reliable Engine Services, a shop that repaired and rebuilt engines for automotive, racing and industrial applications in 1966.

In 1972, he was approached to sponsor a Top Fuel dragster by supplying engines or engine work. Peets started with a 426 Hemi engine and later built a stroker crank at the shop that went into the second engine. The engine was nicknamed “Big Bertha,” and a few weeks later Gary Beck went on to win the 1972 U.S. Nationals with it.

The following year a second stroker engine was built and named “Big Barney,” which Beck went on to win many races with, including the 1973 U.S. Nationals. In 1974, Beck and Peets captured the NHRA Top Fuel World Championship, the highest honour in the toughest and fastest class of drag racing. That year, they won an amazing 79 per cent of the NHRA and AHRA events they entered. In 1975, they were runners-up in the 1975 World Championship

By 1976, the team of Beck and Peets had won nine Nationals and a World Championship. They have since been considered one of the most successful teams in Canadian motorsport history.

Peets moved out of his racing partnership with Beck in 1978 as his engine business grew and required more attention. At the time Peets sold the business in 2003, it had more than 100 employees.