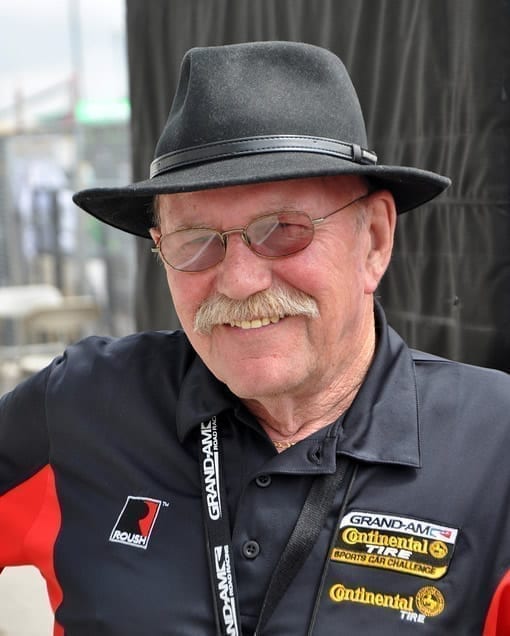 George Bradbury Francis, known to most as Brad Francis, has enjoyed a long and successful motorsports career in Canada and the United States. At the time of his retirement, role at Roush Performance Racing was manager for Jack Roush Jr.’s Ford Mustang with Grand Am Continental Tire, which led to 10 race wins over a four-year period.

The last decade of his work in motorsports was with Roush Fenway Racing, from 2001 until 2011. Prior to that, Francis worked with General Motors, Peerless Engineering, Caterpillar Racing, Richard Childress and Andy Petree. His notable achievements include his three Winston Cup Championships and one Sprint Cup Championship with drivers Dale Earnhardt Sr., Matt Kenseth and Kurt Busch.

Francis’s greatest strengths are his creativity, drive and leadership. His design engineering work has been displayed in his creative success with projects like the Levi Garrett Concept Camaro in 1984, GTU Beretta in 1987, Pontiac Pro Stock for Bert Straus, and Al Billes in 1991.

Further examples of his vision and leadership is the collaborative relationship he started with the United States Army to share strategies and create opportunities for joint engagement between the Army and the racing community. Francis was inducted into the Canadian Motorsports Hall of Fame in 1995 for his contributions to racing.