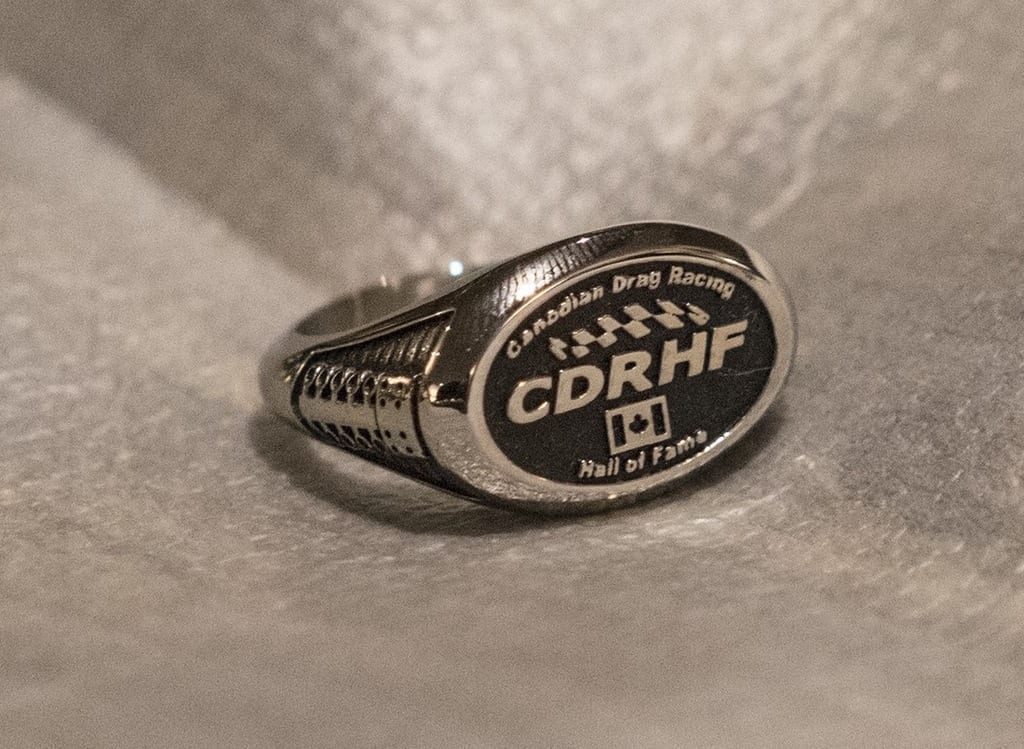 After a two-year hiatus, we are thrilled to announce that the 6th Edition of the Canadian Drag Racing Hall of Fame Gala will be returning for an evening of celebration. On Saturday, November 19th, inductees, and their families will gather to honour those who have dedicated their lives to the sport of drag racing. Previous inductees and their spouses will also be present for this annual ritual. The induction ceremony will be held at the elegant Marche Bonsecours, located in the Old Port of Montreal, where guests will enjoy dinner, live music, entertainment, and the company of fellow drag racing legends.

The CDRHF is a registered non-profit organization that pays homage to the greats of drag racing throughout Canada. It is the first and only Canadian organization to recognize the many achievements and significant contributions from prominent figures in the sport of drag racing. To date, over 125 individuals have been inducted into the Canadian Drag Racing Hall of Fame. This year, 17 new inductees will be welcomed into the Canadian Drag Racing Hall of Fame, 5 of which are posthumous. Induction into the Hall of Fame is known as one of the most prestigious titles for Canadians involved in drag racing.

As is tradition, the inductees will receive a custom-tailored Hall of Fame blue blazer, adorned with the CDRHF logo, and embroidered with their name and year of induction, as well as a personalized ring. To be nominated, candidates must reside in, or be an expatriate of Canada, having made a noteworthy impact on the sport, with at least 25 years of experience. The nominee must possess certificates of performance that back the criteria for induction. This may include having established a national record, or a national event win, as a driver or as a team member, with one of the three sanctioning bodies: the National Hod Rod Association, the International Hot Rod Association, and the American Hot Rod Association. Inductees may come from all areas of the sport, including racers, crew chiefs, chassis and engine builders, mechanics, track officials, track photographers, announcers, promoters, and sponsors. The selection committee is formed with the participation of past inductees.

The CDRHF is honoured to celebrate another year of outstanding achievements from the drag racing community. These men and women have left behind an impressive legacy, paving the way for generations to follow.